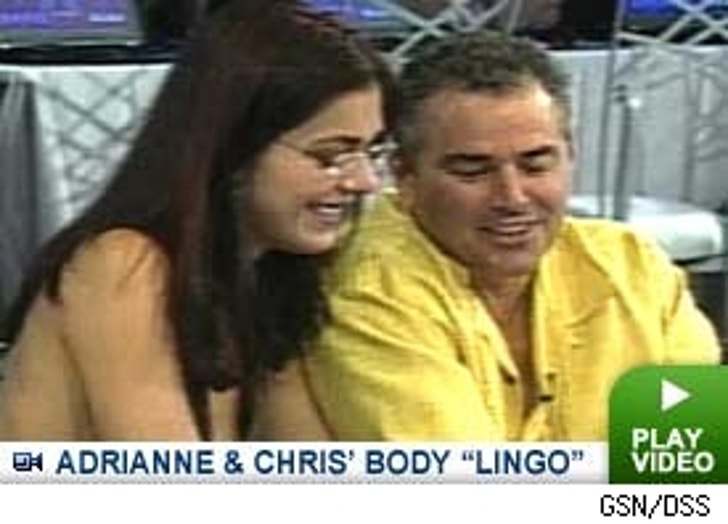 TMZ cameras caught up with a slew of TV legends over the weekend during a special celebrity round of "LINGO." The event, hosted by legendary game show guru Chuck Woolery, featured celebrity teams competing in the skill-based word game LINGO ... all for charity of course.

Christopher Knight and Adrianne Curry headlined the competition, along with an appearance by Knight's "Brady Bunch" co-star Barry Williams. The celebrity game was played during the highly anticipated LINGO championship match, which took place at the FUN's WorldWide Web Games (W3Games). The winner walked away with a $1 million prize.

The W3Games will air as a one-hour prime time special on GSN on December 3rd, 2006.