Did Florence Henderson skip Christopher Knight's wedding because she doesn't like Adrianne? 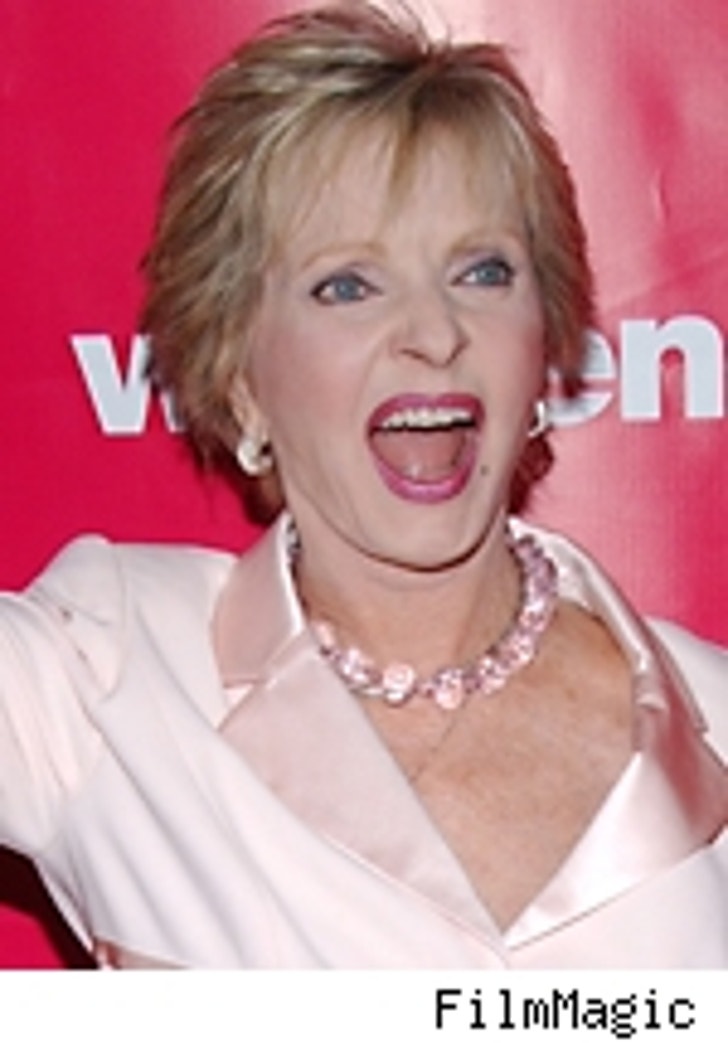 Sarah, indeed Mama Brady missed out on witnessing the nuptials between Christopher Knight and Adrianne Curry, but it had nothing to do with rumors suggesting she didn't approve of Knight's bride-to-be. Henderson had committed herself to a Memorial Day week full of events at the Indianapolis 500 long before the wedding date of Monday, May 29 was set.

Sources close to Florence have also told TMZ that she and Adrianne are "close friends." So, there is no need to worry about any rifts traveling through this bunch of Bradys.

For more warm and fuzzy feelings on marriage, read this. 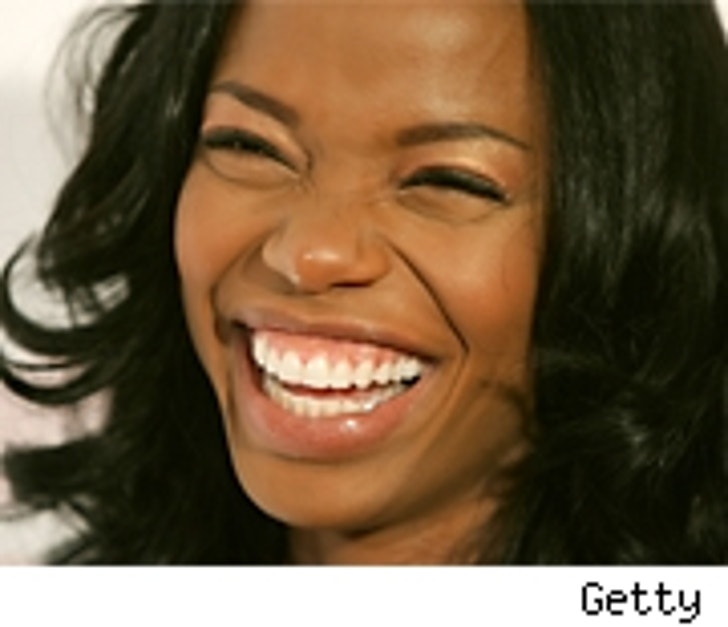 Yvonne, despite rumors "Girlfriends" actress Jill Marie Jones had been fired, she is still a part of the show. The actress has kept busy though, working on a few big screen projects. In fact, Jill just finished shooting her scenes for the upcoming romantic comedy, "Redrum."

The seventh season of "Girlfriends" makes its CW debut at 8pm on Monday, October 1. Make sure not to miss it! And for more shows returning to The CW, check this out.

What happened to Rider Strong from "Boy Meets World"? 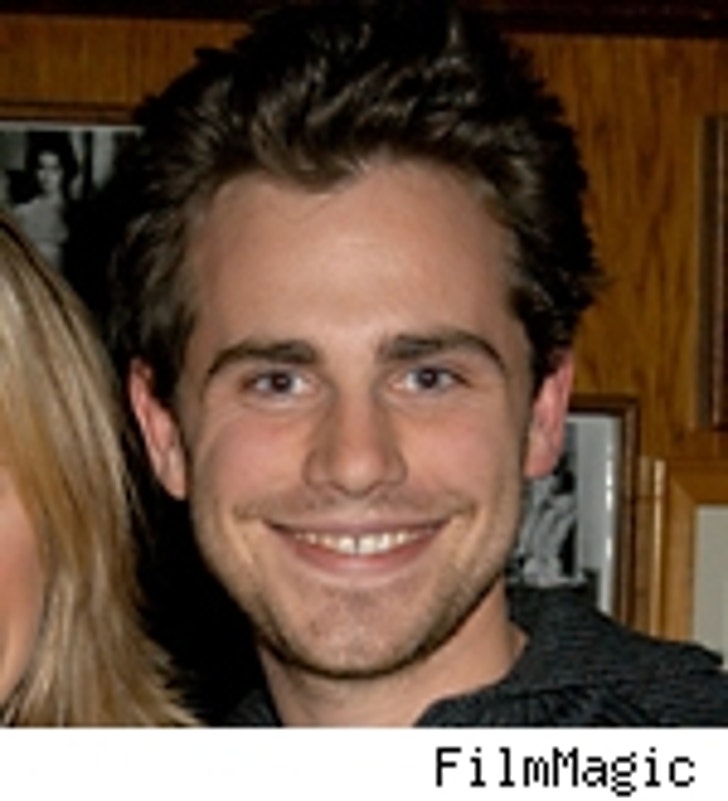 Chelsey, we can promise you that Rider hasn't let his acting skills go to waste. "Kim Possible" and "Pepper Dennis" are among some of the shows he has worked on over the past few years. He even made an appearance in "Law & Order: Criminal Intent."

But for right now, Rider is focusing on the movie, "Cosmic Radio," along with Michael Madsen, Randy Spelling and Daryl Hannah.

Has Ruben Studdard disappeared from the limelight? 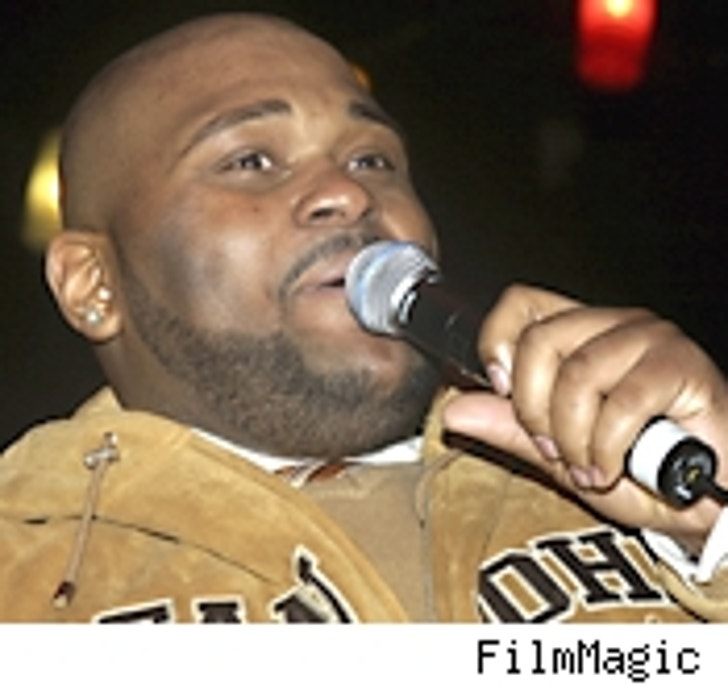 Fear not, Mary. Second season "Idol" winner Ruben Studdard has been quiet, but not idle. The Velvet Teddy Bear will be launching his third CD titled "The Return" on J Records on September 26, in which he collaborates with various R&B artists such as Ne-Yo. Studdard says he selected the title of the album in response to everyone asking where he'd been. The singer says it "made sense." The first single "Change Me" was released at the end of July.

To get in touch with Ruben, you can visit his website or his Myspace page.