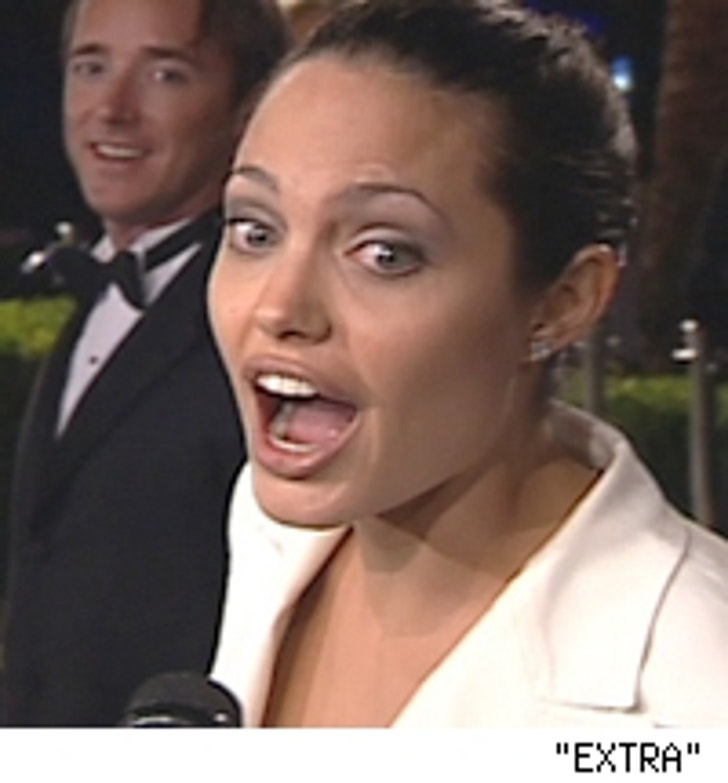 Sally, we think it's safe to say, never under estimate the genius that is Angelina Jolie. The new mother, who already has plans to add to her growing family, is set to appear in more than five movies in the next two years. "Beowulf" and "A Might Heart" are only a few of the projects in the works for the hard-working, career-oriented mother. So if you're not already, get used to seeing her around. She's not going anywhere for quite a while.

To see more pictures of Angelina in her element, click here.

What record label is dumb enough to give Paris Hilton a deal??? 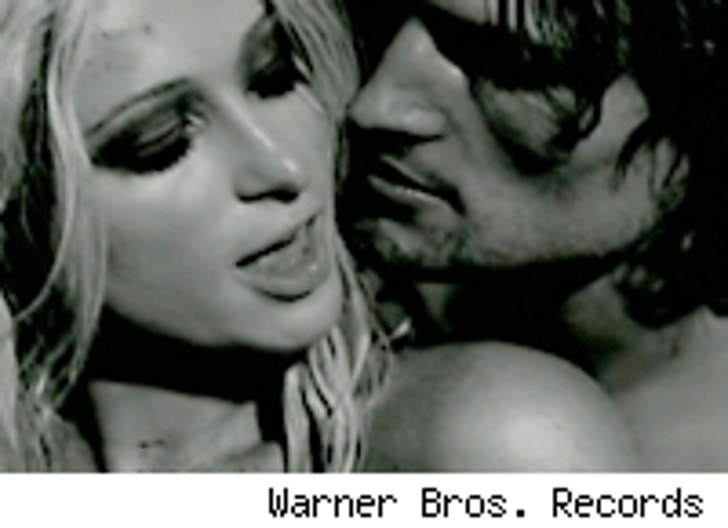 Michelle, you aren't the only one wondering how this deal didn't fall though. However, Paris Hilton sought out Paris Hilton when it came time to look for record label deals. The diva launched "Heiress," her own record label in July 2005 as an attempt to take charge of her musical career. And from that label, along with Warner Bros., she released her first single "The Stars Are Blind" off of the album "Paris" (which will drop later this month!).

To read up on the video's musical makeover, and to see the newly refined product, click here.

Has Brooke Hogan released any singles or albums yet? 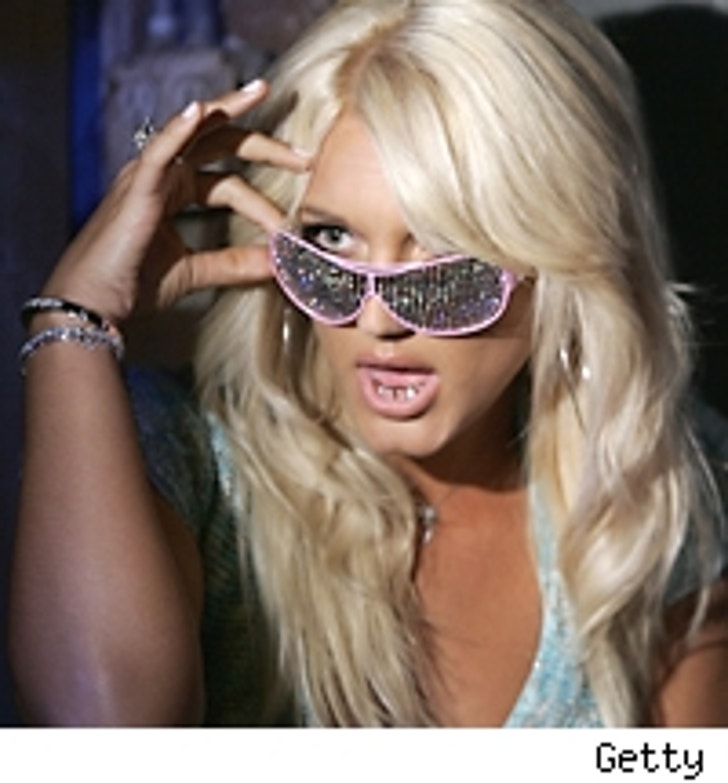 Brooke Hogan has actually been a busy bee, Christine. Although she is the daughter of wrestling great Hulk Hogan, she has managed to make a name for herself -- and by herself. On her first album, "This Voice," which was released back in 2004, the single "Everything to Me" shot up the Billboard Hot 100 singles sales chart to number one. "Undiscovered" is her second album and is due out September 26. The song "All About Us" features southern rapper Paul Wall and can be streamed from her MySpace page. Check it out to listen to the song in its entirety.

How can I reach or meet Destiny's Child? 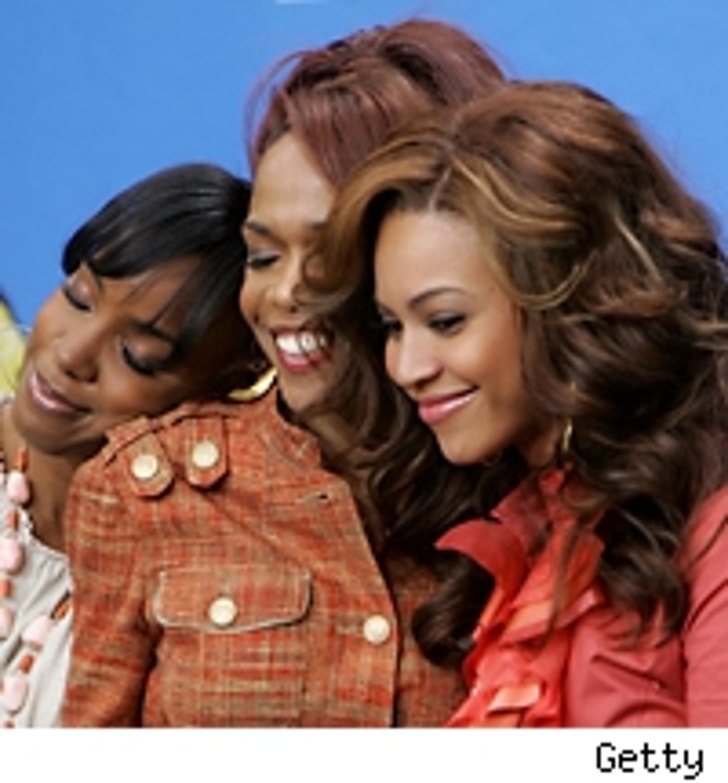 Unfortunately Donica, the chart topping trio Destiny's Child are no longer a group. Luckily, the name managed to maintain a positive reputation even though much drama accompanied many of the members. But after much success and accomplishment for the past 10 plus years, the remaining three mutually decided to part ways and go about their own careers. After worldwide success from her first album "Simply Deep," you can expect Kelly Rowland's sophomore album in February of '07. Michelle Williams, who has also had global success with the first of two albums, is said to be in studio preparing for a third release. And, as you know, Beyoncé has released the first single from her "B-Day" album -- "Déjà Vu." To get the low down on an ex-Child, click here.

Is the ABC show "What About Brian" ever coming back? 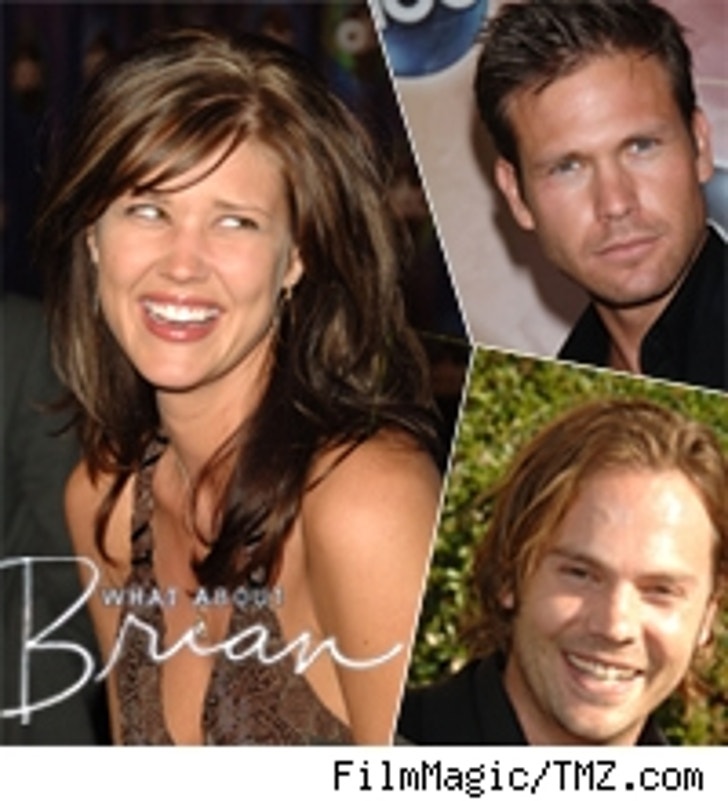 Patrice -- you can expect to see "What About Brian" back on ABC this fall. This fall on Mondays at 10pm to be more exact. The dramatic romantic comedy focuses around Brian, played by Barry Watson, and his misfortune with love. While everyone around him is in a committed relationship, he continues to find himself either unhappily involved or single all together. Older sis Nic, played by Rosanna Arquette, tries to serve as the balancing figure in her brother's life.

For the latest on more TV shows, click here.