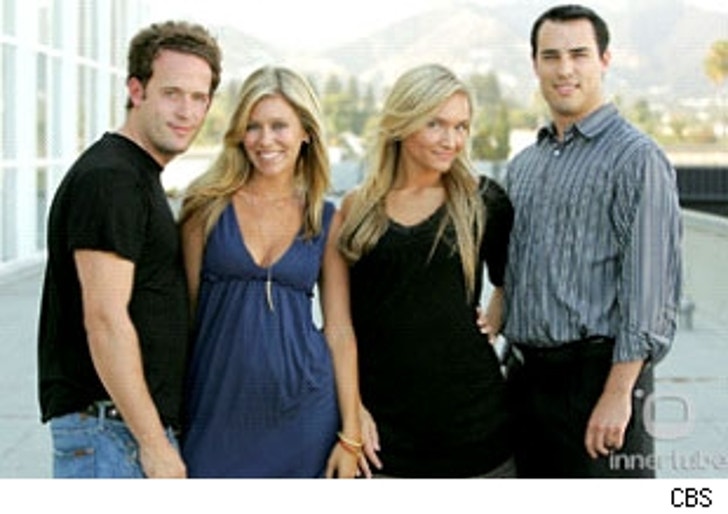 On October 2, CBS will launch "Hook Me Up" on their broadband channel Innertube. The show is a new online reality series that follows four singles as they brave the world of online dating. Each week, America votes until the contestants find their perfect match.

New episodes will post every Monday, Wednesday and Friday.

In each five-minute episode of "Hook Me Up," one of the contestants goes out on a date with his or her four suitors. Following that episode, viewers decide which suitors will come back for another date, as the pool is whittled down from four to one.

Men and women interested in dating one of our four contestants can apply online at CBS.com.

The show's four singles are: Emily, 23, a grad student and legal secretary from Hemet, Calif.; Stephanie, 25, a former TV host from Columbus; Jeff, 24, a restaurant owner from Los Angeles; and Matt, 25, a private investment firm employee from Philadelphia.