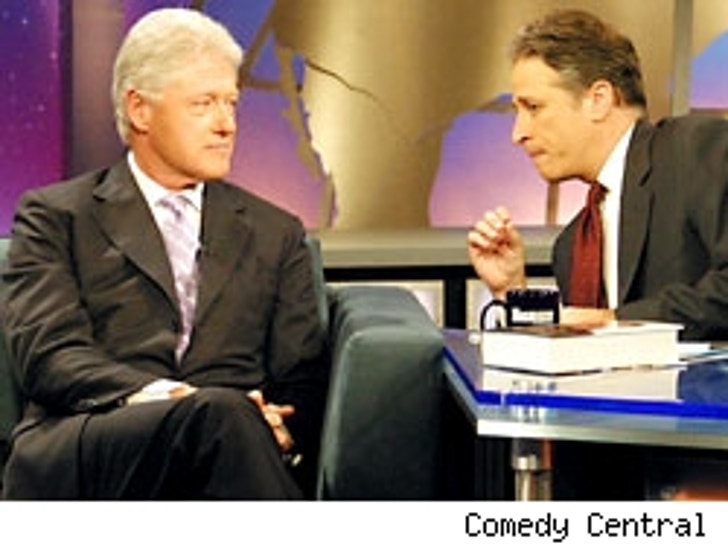 President Bill Clinton will be a guest on "The Daily Show with Jon Stewart" on Monday, September 18 at 11PM ET/PT. It will be President Clinton's second appearance on the show -- his first was August 9, 2004.