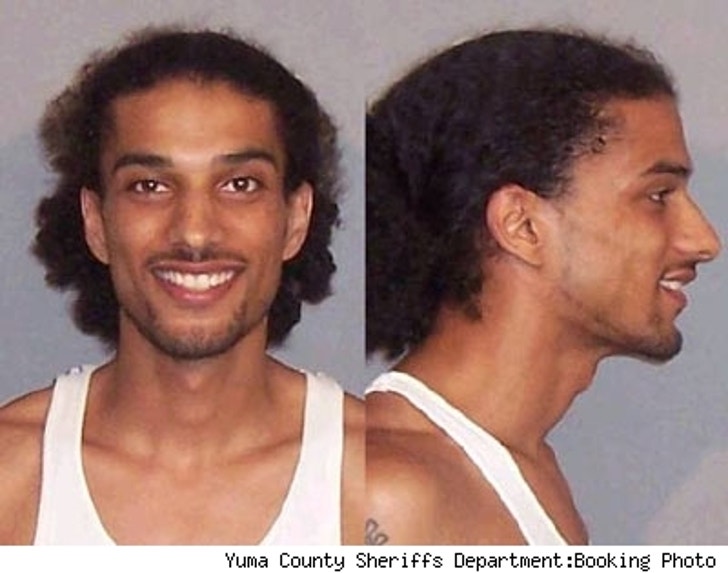 TMZ has learned "American Idol" Season Two finalist Corey Clark has been arrested in Yuma, Arizona. According to police, Corey Delaney Clark, 26, was arrested on July 23 for violating a court order and trespassing at his father-in-law's residence. The court order was issued as a result of a previous domestic violence incident. Yuma County Sheriff's brought Clark to jail, where he spent 24 hours in the slammer before being released on bond.

TMZ spoke with Capt. Eben Bratcher of the Yuma Sheriff's Department who confirmed, "Mr. Clark was charged with two misdemeanors, one for criminal trespassing and the other for violating a court order. Mr. Clark missed his court hearing and a warrant for his arrest could be coming"

According to published reports, Justice of the Peace Pro Tem Yolanda Torok said prosecutors had filed charges of interfering with a judicial proceeding. "This will be sent back to the county attorney's office for a warrant to be issued for his appearance," Torok said during the brief hearing.