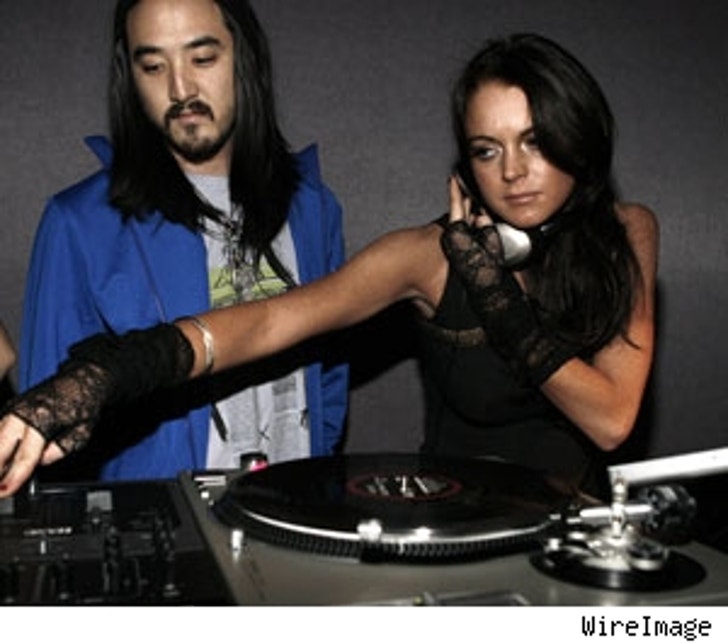 Lindsay Lohan showed everyone her hidden talent as she played guest DJ last night at club Tenjune in New York.

Lohan rocked the club at a party for Jalouse Magazine. The starlet was there to show her support for the European publication that currently has her face gracing the cover of their magazine. 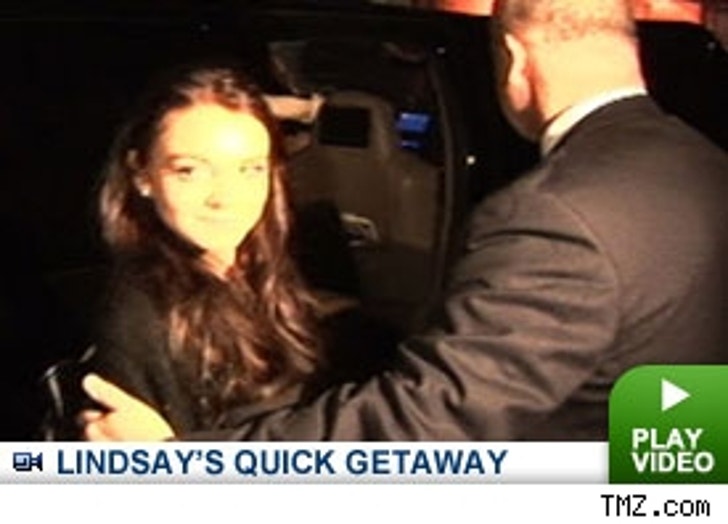 Seems like the teen queen has recovered from her brush with grand theft, because she was all fun and games at the hotspot, as she pushed aside well-known DJ Steve Aoki to show the crowd her turntable talent.

Lindsay was joined by the likes of Kate Bosworth, Russell Simmons and Vanessa Minnillo at last night's soiree.