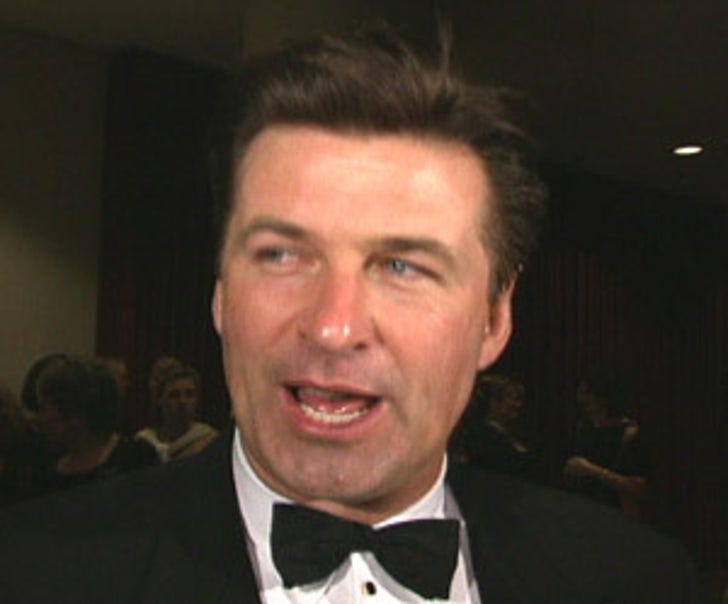 Alec Baldwin graces the October issue of GQ, and gives the men's mag a fairly juicy interview, including his views on Tom Cruise and his controversial religion Scientology.

He gives Tom props, saying "No one has played by the rules better, for longer, than Tom. As for Scientology, Alec says "All I know is I don't see people who are disciples of Tom's faith driving planes into the World Trade Center. When Scientologists start crashing planes into the Pentagon, then I think we should sit Tom down and have a grand jury talk to him. In the meantime, let's just leave him alone."

The entire interview is in October's issue of GQ, on stands today.