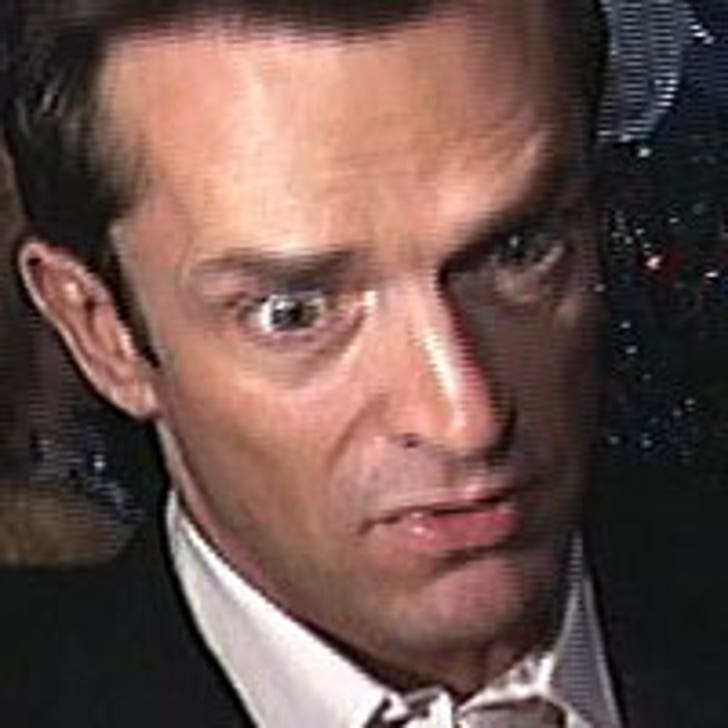 British actor Rupert Everett has admitted to being sperm-free.

Everett tells London's Daily Telegraph this is a result of being on alopecia (baldness) medication."I don't have any sperm left. If I stop taking the pills, all my hair will fall out, but I would rather have hair than sperm." What a choice!

Rupert is plugging his autobiography, "Red Carpet and Other Banana Skins," in which he makes some provocative comments on some of Hollywood's biggest stars.

Besides admitting to having a heterosexual affair with Susan Sarandon, the out and proud actor portrays his "My Best Friend's Wedding" co-star Julia Roberts as skittish and says Sharon Stone has become "unhinged." "Sharon Stone is an extraordinary character, extremely intelligent, totally controlling, really fun but...unhinged. And that's kind of fabulous." Nice cover-up Rupe!

But you won't catch Everett saying negative things about his good friend Madonna. As to why she gets off easy in his book, Everett says "Well. We all have authority figures." And her Madgesty appreciates it.

Rupert is even harsh on himself and believes that as he reaches closer to turning 50, "Now no one wants me."

And from the sounds of some of these statements we know why.