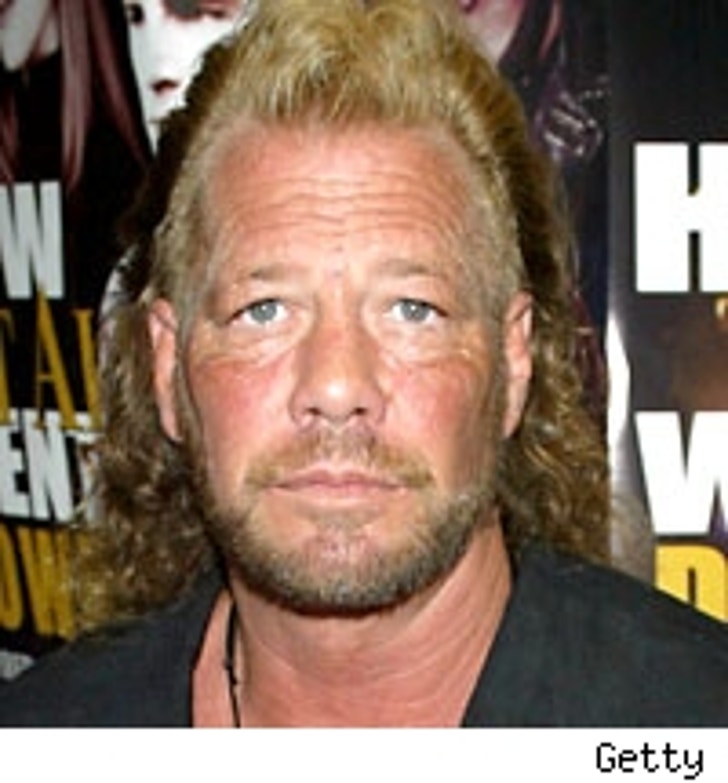 "Dog: The Family Speaks," an A&E special about the recent arrest and possible extradition of Duane Dog Chapman, was seen by 4.5 million viewers Tuesday night. The show tied the network's previously most-seen program -- a "Dog the Bounty Hunter" special about Chapman's wedding.

The broadcast set the record among viewers 18-49 for the network.

Chapman was arrested last week by U.S. marshals and released on bail. He faces possible extradition stemming from a 2003 case in which Chapman captured fugitive Andrew Luster, who was wanted on rape charges at the time, in Mexico -- where bounty hunting is illegal.

The A&E special included exclusive interview footage of Dog and his wife Beth that was shot just after his release.