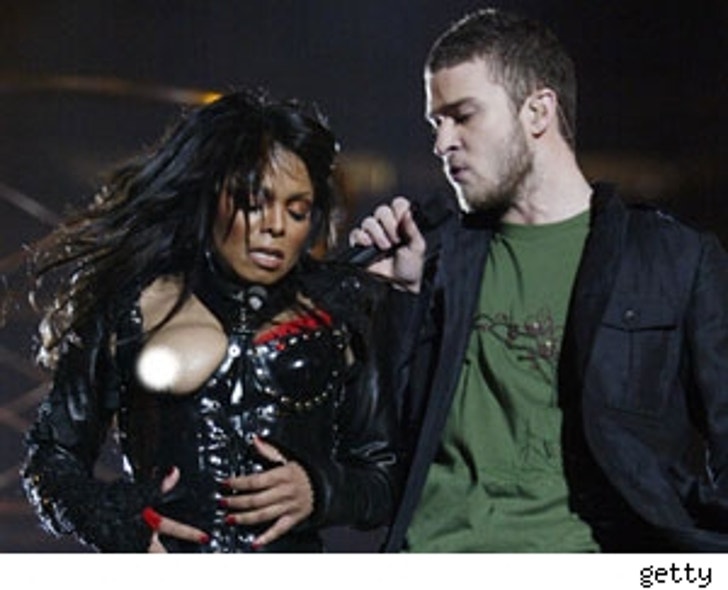 It has been over two and half years since Janet Jackson and Justin Timberlake had their infamous 'wardrobe malfunction' at the 2004 Super Bowl and for the first time Janet is speaking out about it to Oprah Winfrey.

During an episode of "The Oprah Winfrey Show," to air on September 25, the singer has now said she regretted saying sorry because it made her look guilty for something that was an accident.

She also hinted at dissension between her and Mr. Timberlake during the interview, saying she has not spoken with Justin since their performance on February 1, 2004. When Winfrey asked if she felt betrayed, Jackson would not answer directly, but said cryptically, "Loyalty comes first to me."