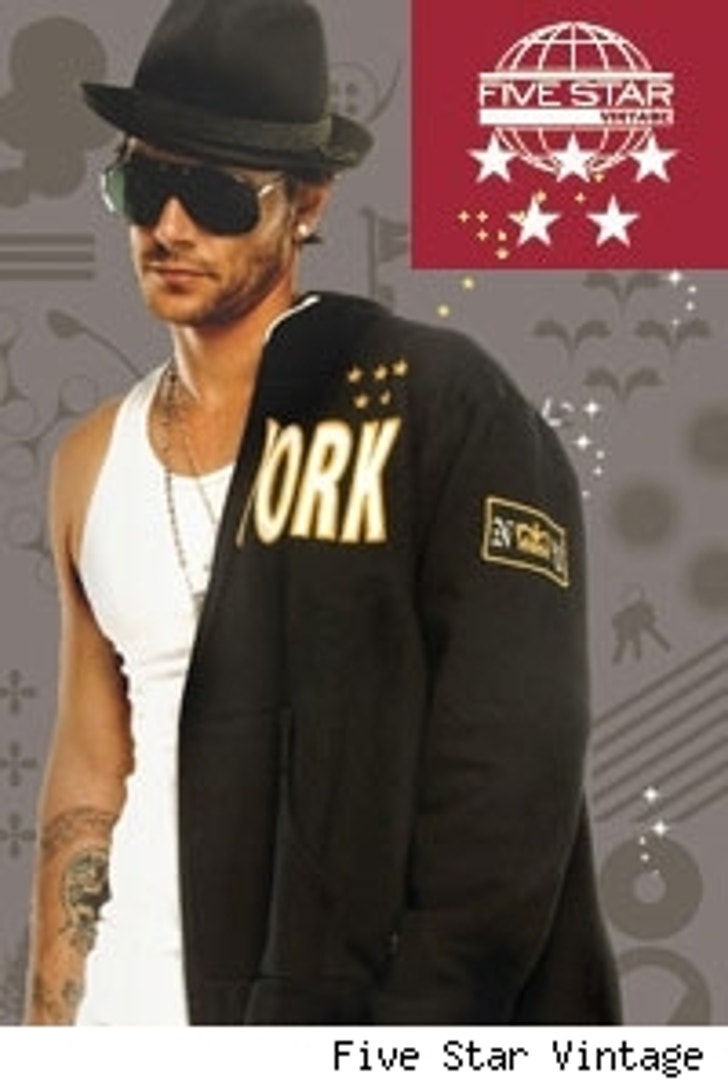 Many were shocked when Kevin Federline got off his bum to model for Five Star Vintage's Fall line. But apparently he's done so well that the clothing brand has reenlisted his services for their Holiday campaign.

The fashion line's Director of Marketing, Kenneth Loo, says "We had plans to follow up our first advertising campaign with Kevin Federline with another famous face. But the overwhelming success both in terms of sales and brand awareness made using him an easy decision."

Now that's a switch. Usually Kevin's the one doing the using!