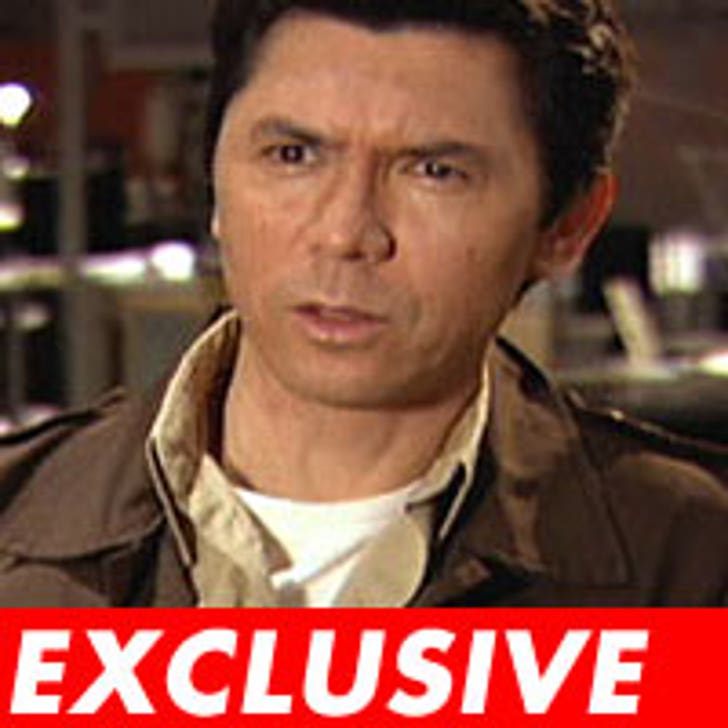 Actor Lou Diamond Phillips was charged with domestic battery late Thursday by the City Attorney of Los Angeles. As TMZ first reported, Phillips was arrested and booked on August 11, 2006 for an argument with his girlfriend that turned physical. Police were called to the actor's home around 2:00 a.m. and found the couple in a heated argument.

TMZ has obtained documents, filed today in Los Angeles County Superior Court, that say Phillips "unlawfully used force and violence upon the person." The charge comes with a maximum of one year in jail and a $2000 dollar fine.

Phillips is due back in court for arraignment on October 18, 2006.

A call to Phillips' reps was not immediately returned.