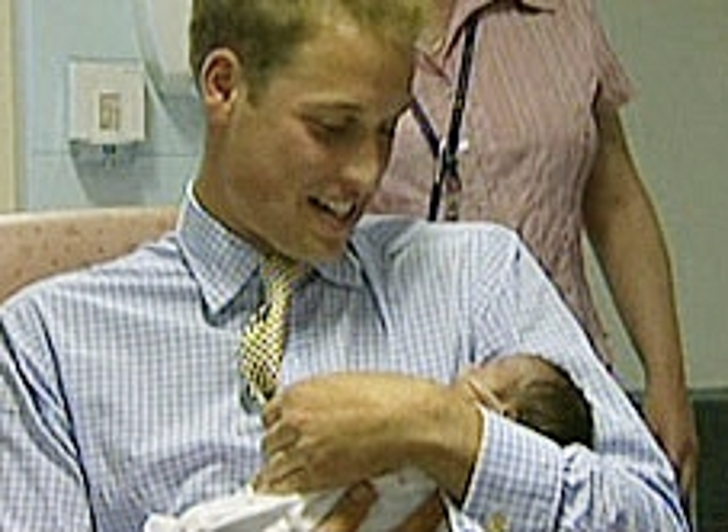 Prince William returned to the hospital where he was born to open a new neo-natal wing at St. Mary's in Paddington, London.

The dreamy royal took time to greet a group of new moms and their babies, even holding one of the infants, at the refurbished NHS neo-natal Winnicott Baby Unit.

Both William and brother Prince Harry were both born in a private wing of the hospital, which serves as one of the top specialists for premature babies.

When not holding babies, the future King of England has another way of passing the time -- by donning a uniform and training for the Army.