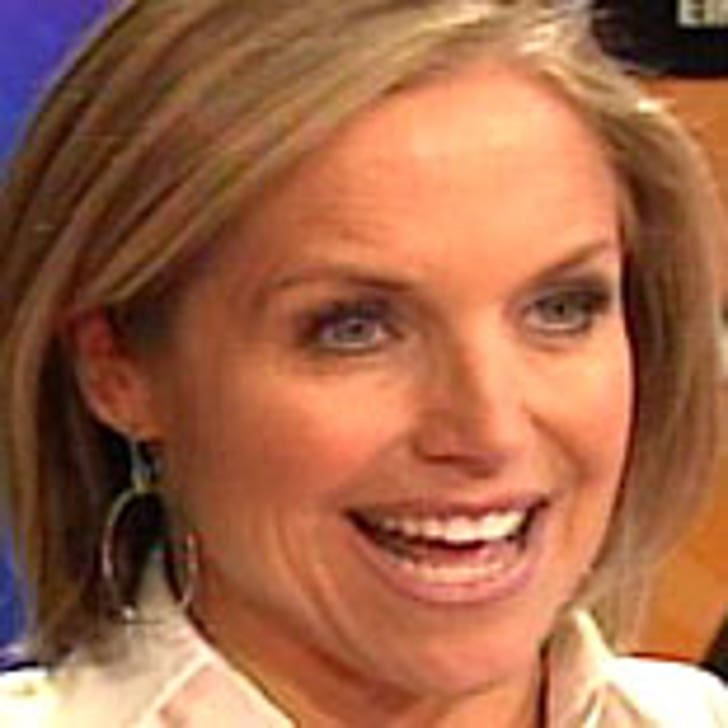 After two weeks atop the ratings mountain, the "CBS Evening News With Katie Couric" dropped to second place with "NBC Nightly News With Brian Williams" now the new number one.

NBC averaged 8.2 million viewers for the week ended Friday, according to preliminary estimates released Monday by Nielsen Media Research. CBS finished second with 7.7 million viewers, with ABC in third with 7.6.

While Couric's ratings have dipped 24% compared to her first week on the air, the show is still ahead of where it was a year ago.