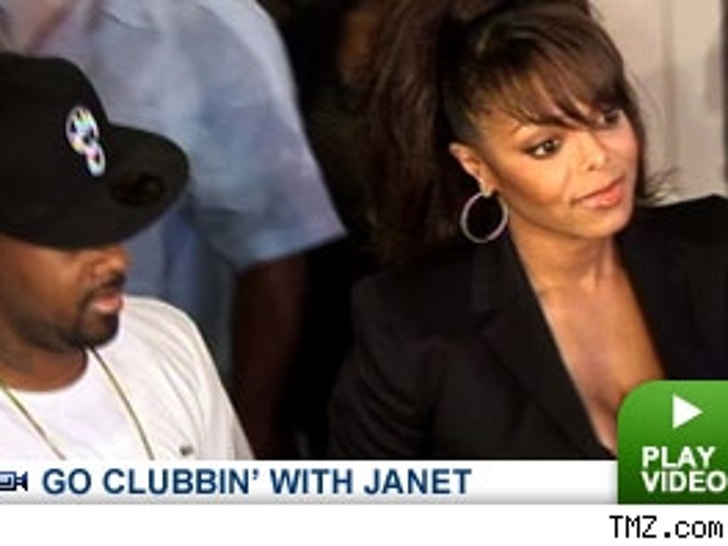 We were at Miss Janet Jackson's album release party on Tuesday night and followed her from her car to her VIP booth. 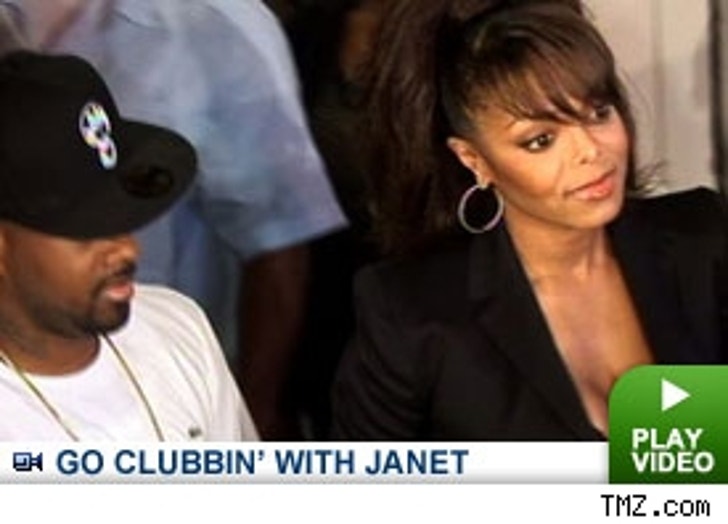 The five-time Grammy winning artist was celebrating the release of her new album "20 YO" with long-time boyfriend Jermaine Dupree and a fairly large group of friends. Janet, the youngest of the nine Jackson kids, was looking great and looks to be back and bigger than ever.