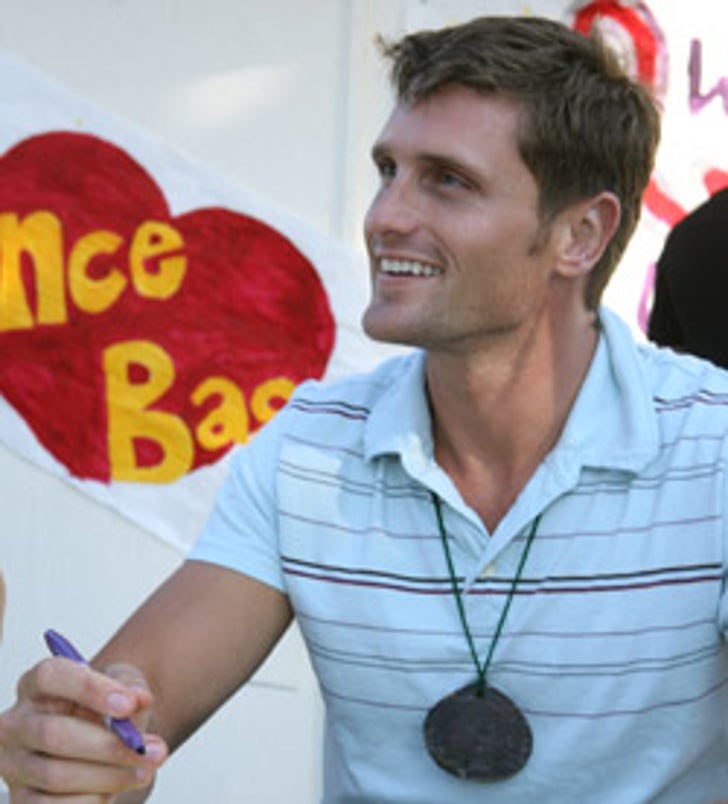 Lance Bass's boyfriend Reichen is finally coming out... with his first book. The book is titled "Here's What We'll Say" and chronicles his life in the U.S Air Force Academy, his experience with other gays in the Air Force and the secret society that the "Don't Ask, Don't Tell" members formed in order to protect themselves and each other from being discovered.

Reichen spent four years writing the book, which has a scheduled release date of October 2006. Reichen kicks off his official U.S. book tour October 22 with an appearance on "Good Morning America."

How proud Lance must be!