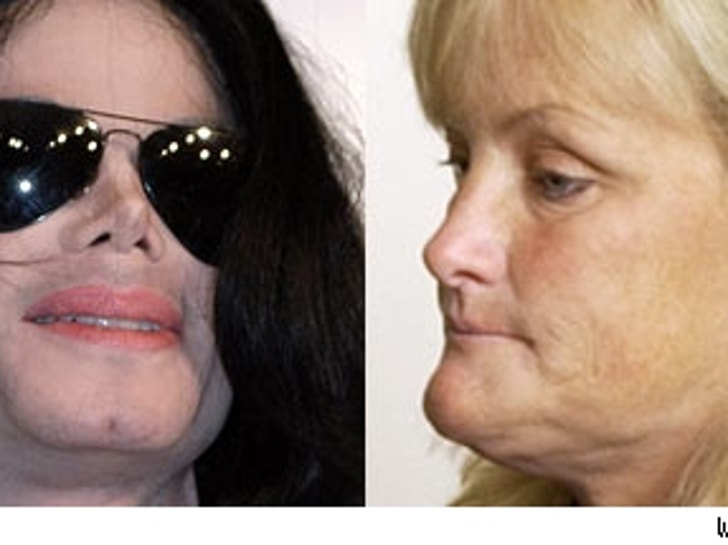 LOS ANGELES (AP) -- Michael Jackson and his ex-wife, Deborah Rowe, have settled their lengthy legal battle over custody and visitation rights for their two children, her lawyer said Friday. 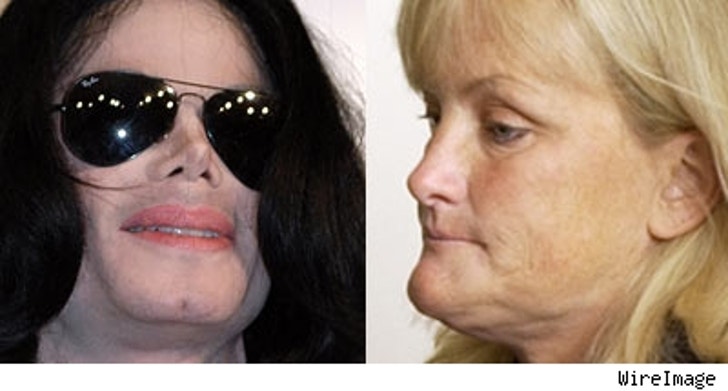 "We're still dealing with the details but it addresses all of the disputes between the parties," said attorney Marta Almli. "I can't say anything about the terms of the settlement but I don't think it would have happened if both parties didn't agree it was appealing to both of them."

She declined to give details on whether the settlement involves monetary payments to Rowe and visitation rights with the children, Michael Joseph Jackson Jr., known as Prince Michael, and Paris Michael Katherine Jackson.

"It is the settlement of all the issues," Almli said. Jackson's lawyer, Michael L. Abrams, did not immediately return phone calls from The Associated Press. He told The Daily Journal, a legal newspaper, "My client is very satisfied with the results. Hopefully (Jackson and Rowe) can both get on with their lives now and be through with this litigation."

The lawsuit was a byproduct of the 2003 charges filed against Jackson alleging child molestation. Rowe, who had relinquished all of her parental rights to the children, changed her mind after Jackson's arrest, according to court documents. "Everything changed," Rowe said in a declaration, and she regretted having given up her rights to see the children. Rowe and the pop star were married in 1996 and she filed for divorce in 1999. The divorce became final in 2000. She filed to terminate her parental rights in 2001 and the court accepted her declaration in which she said, "Michael has been a wonderful father to the children, and I do not wish to share any parenting responsibilities with Michael because he is doing so well without me."

According to court documents, she said, "I want to forever give up any and all rights pertaining to the children because I believe that by doing so, it is in the children's best interest." Before that, she said in documents, Jackson had allowed her visitation rights only if she went to distant locations such as Geneva and South Africa.

After Jackson's arrest in 2003 she filed for temporary custody alleging that she became concerned that during the criminal case, Jackson would be too distracted to care for the children. She also said she was disturbed by his association with the Nation of Islam, whose leader she believed was anti-Semitic. "I am Jewish, as are -- by definition -- my children. I worried about how my children would be treated by these new advisers to Michael," she said.

Rowe testified for Jackson at his molestation trial, describing him as a loving and caring father.

She said in documents that she last saw the children in 2005 and had not seen them since Jackson left the United States shortly after his trial ended in acquittal on all charges. He has been living abroad since then but his lawyers continued to negotiate with Rowe.

On Sept. 6 a judge ruled that Jackson must pay Rowe $60,000 in attorney fees from the custody battle. Jackson also has a third child, Prince Michael II. The boy's mother has not been identified.