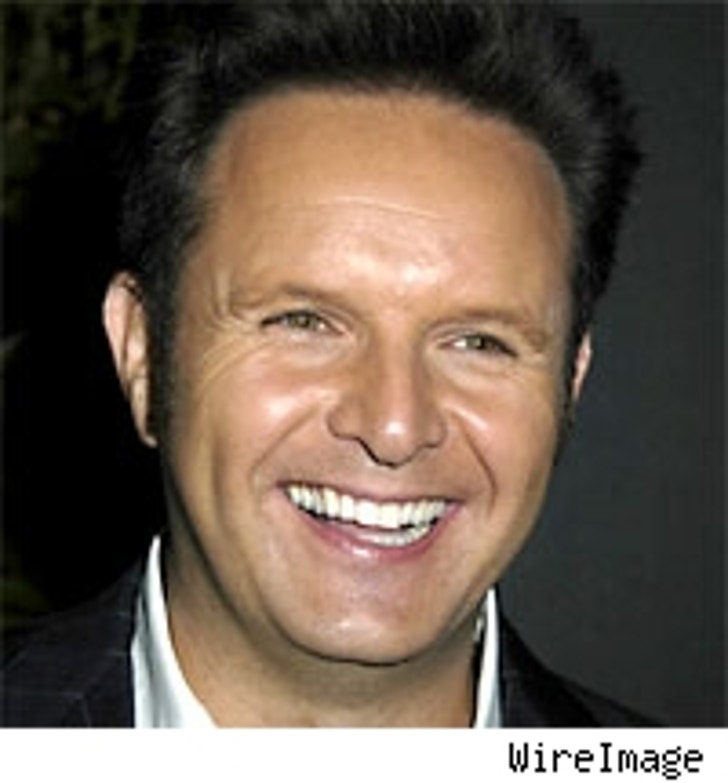 Mark Burnett, the reality show mastermind who made being stranded on distant islands and being fired by Donald Trump actually seem appealing – and compelling TV – is aiming to put people quite literally under a spell on his latest series.

Uber-producer Burnett is teaming up with world-renowned hypnotist Paul McKenna, who's plied his mind-bending trade on Elle Macpherson, David Bowie, Daryl Hannah and Naomi Campbell, among others, on a new series produced in conjunction with paraMedia inc. McKenna, author of last year's bestselling "Change Your Life in Seven Days," will help contestants deal with a panoply of issues – obesity, anger management, relationship woes, fear of heights – in the as-yet unnamed show.

Let's face it: if the man can get Naomi Campbell to go to a calmer place, even for a little while, the world's already better for his techniques.

Prospective hypnotees can apply to be on the show here.