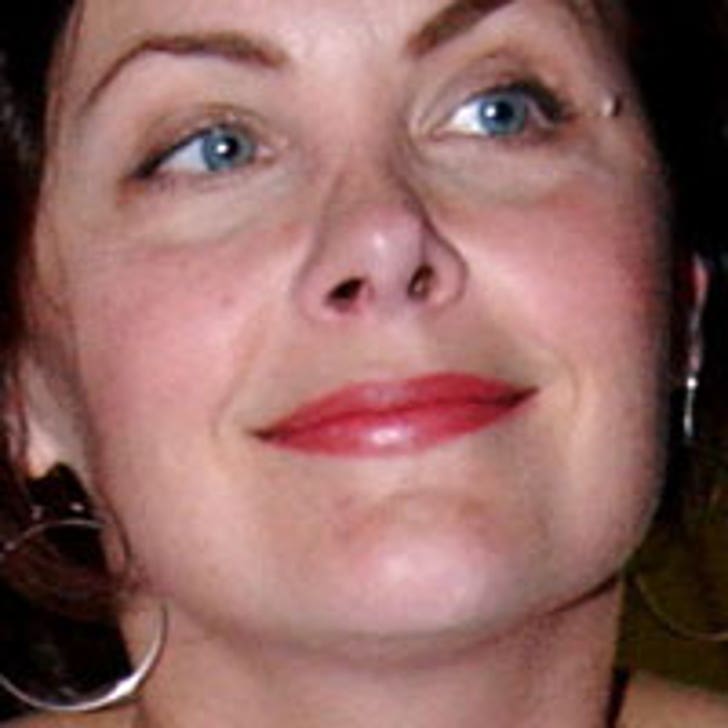 "Twin Peaks" star and ex-squeeze of Johnny Depp, Sherilyn Fenn, is being sued for not paying up on her Los Angeles home. According to the lawsuit, Fenn entered into an agreement in 2003 to rent a home in Los Angeles for $3,800 a month. In June of 2006, she entered into a contract to extend her lease for six more months, but the defendants claim she decided to move out of the home early, breaking her lease four months early.

The lawsuit, filed yesterday in Los Angeles County Superior Court, also claims the actress also owes $2,280 in late payments and that she caused damage to the house not covered by her deposit.