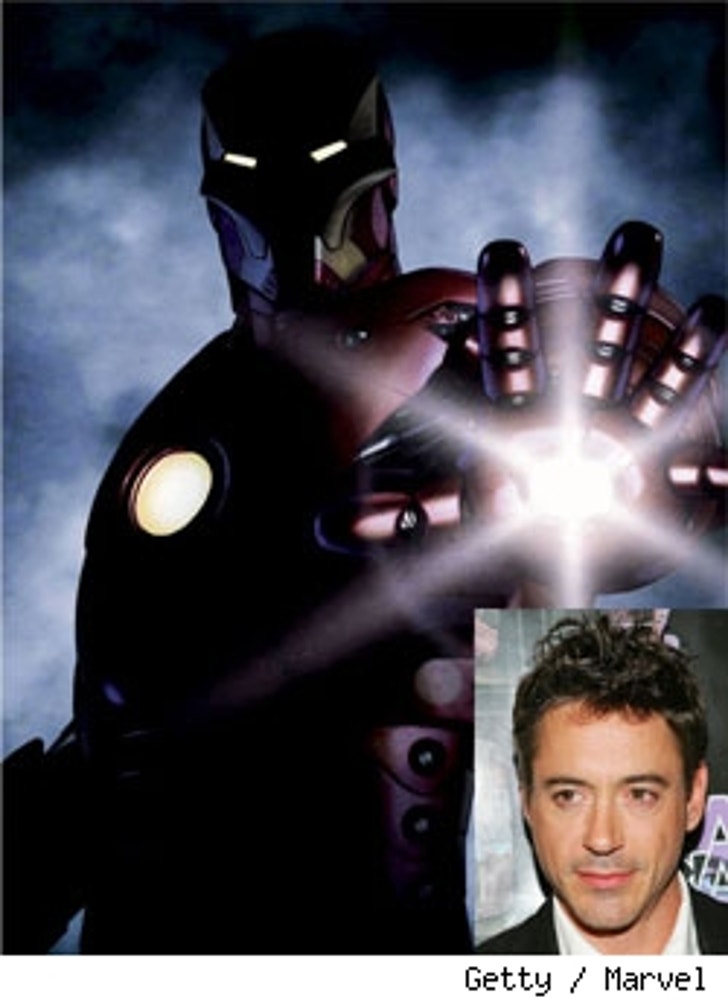 Robert Downey Jr. has been tapped to play the Marvel comic book character "Iron Man" in its film adaptation. Downey worked out and grew a goatee in the hopes of convincing the producers that he was the right man for the job.

The complex character of Tony Stark (aka Iron Man) is far more complex then meets the eye. In fact, the similarities to Downey's own life are uncanny, as the character is a man whose life is plagued by substance abuse and chaos.

Marvel Entertainment executive Kevin Fergie said "We cannot think of another actor better suited to bring one of Marvel's crown jewels to the big screen."

Filming will begin in February.