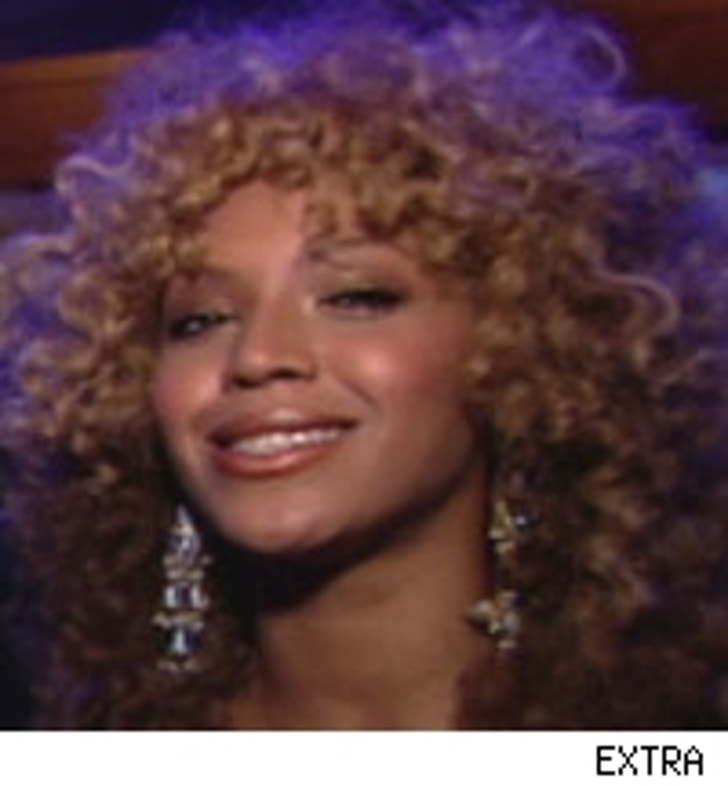 A US District Court has dismissed a copyright infringement lawsuit brought against Beyoncé and the other writers/producers of her Grammy winning hit "Baby Boy," which included Jay-Z, Sean Paul and Scott Storch.

In a lawsuit filed in 2005, singer-songwriter Jennifer Armour said she submitted a demo of her song "Got a Little Bit of Love for You" to Beyoncé's father Mathew Knowles back in March 2003. Armour claims Beyoncé and company ripped off lyrics and hooks after hearing her song.

Although Beyoncé's song was completed in February of 2003 (and released on her album "Dangerously in Love" in June 2003), the court did a side-by-side comparison of the two songs and determined they were "substantially dissimilar."

Upon hearing the court's decision, Beyoncé said, "It's unfortunate that lawsuits such as this one occur, but I am grateful and relieved to have this behind me and I am eager to move on."