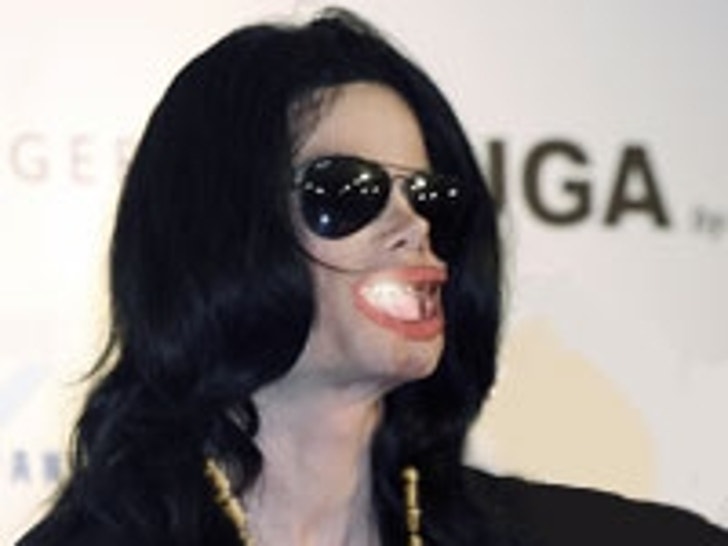 Remember when we said Michael was looking at housing in Ireland? That might just be true, as MTV reports that MJ was visited in his new home on the Emerald Isle by Hip-hop producer Ron "Neff U" Feemster. Yes, you read that right...hip-hop producer. Feemster has produced for Eminem, 50 Cent and Ne-Yo. MJ is apparently looking to urbanize his sound and get away from his pop roots. 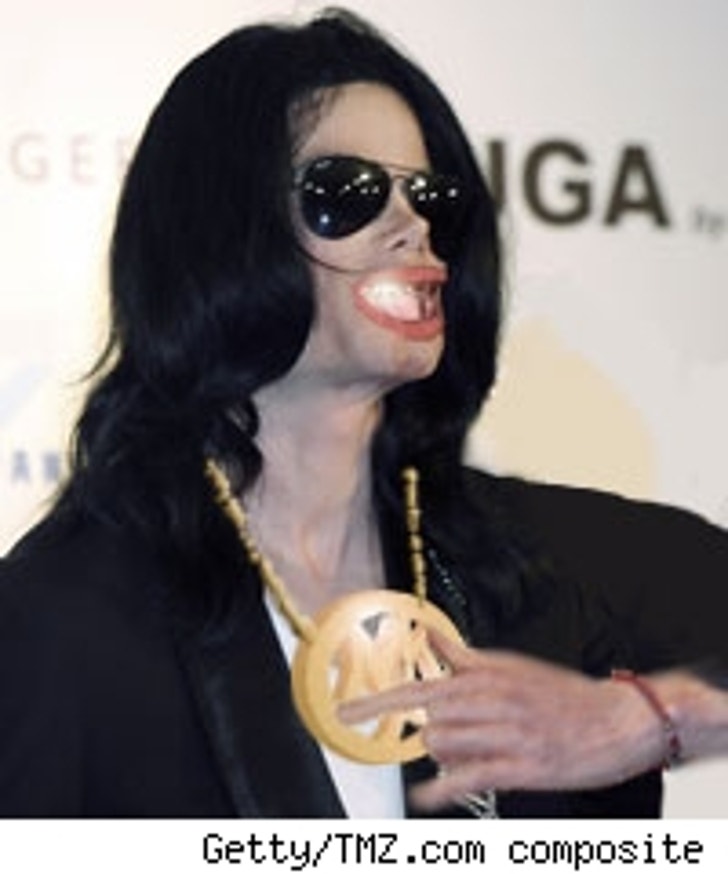 According to the MTV report, Feemster's manager says Michael is looking to adopt an edgier, urban style: "He's got some hot records. Will.I.Am did one, Teddy Riley. We're giving Michael a lot of edgy street records. He's putting melodies to some hard party records." I don't foresee, or at least hope not to hear, Jackson actually rapping himself. My guess is that MJ will stick to the "wee hees" and "sha' mons" and let guest rappers do their thing to give his songs the "edgy" sound. Of course, when it comes to Michael you never know what to expect so don't be surprised if he tries his hand at droppin' some rhymes.

Who's bad? Michael, that's who. The question is, will this turn out bad, bad or just plain old bad.