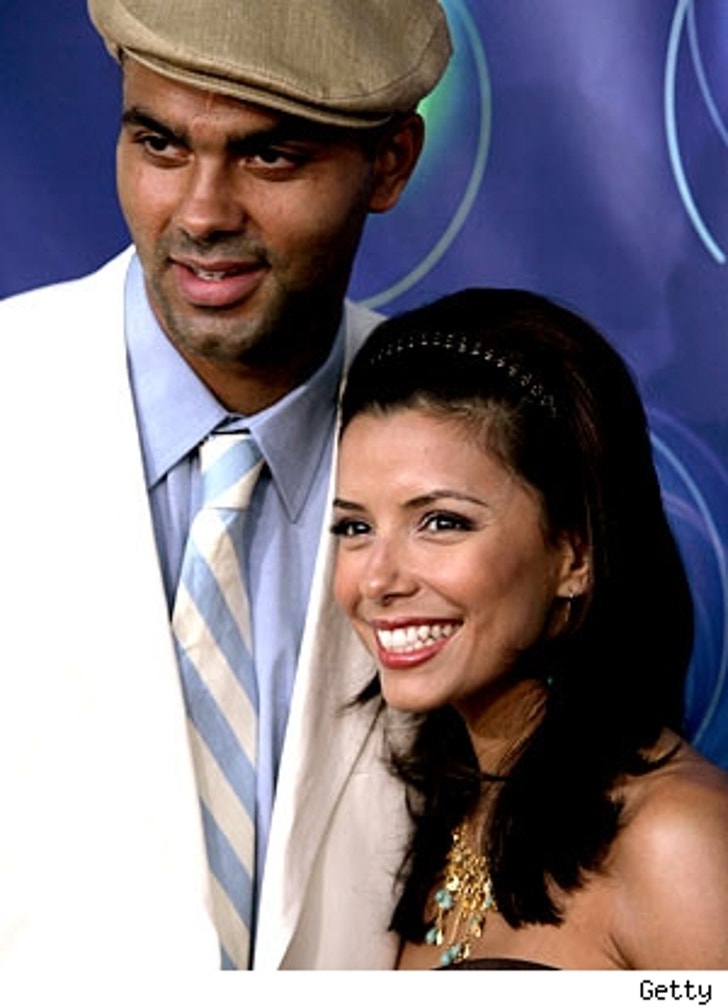 Eva Longoria told E! News' Ryan Seacrest that she and Tony Parker have not officially split and that she is flying to Paris tonight to join Parker in France, where the NBA star is playing some exhibition games.

Longoria's publicist released a statement last week that the pair were going through "a difficult time," but did not announce an official break-up. Since then, several media outlets have reported the pair had split.

Parker was quoted this week in the San Antonio Express News as saying, "Everything's fine. A couple stuff happened, but that's nothing. Everything is fine."