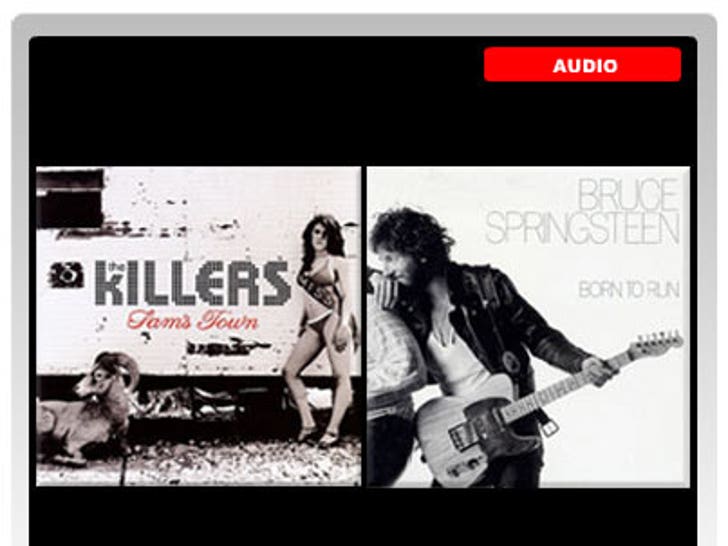 Even before The Killers delivered their second album, "Sam's Town," references to Bruce Springsteen's 1975 "Born to Run" had been littered throughout almost every website, article, or review one could get their hands on. Are the comparisons warranted? Listen to the intros of both "When You Were Young" and "Born to Run" for yourself. 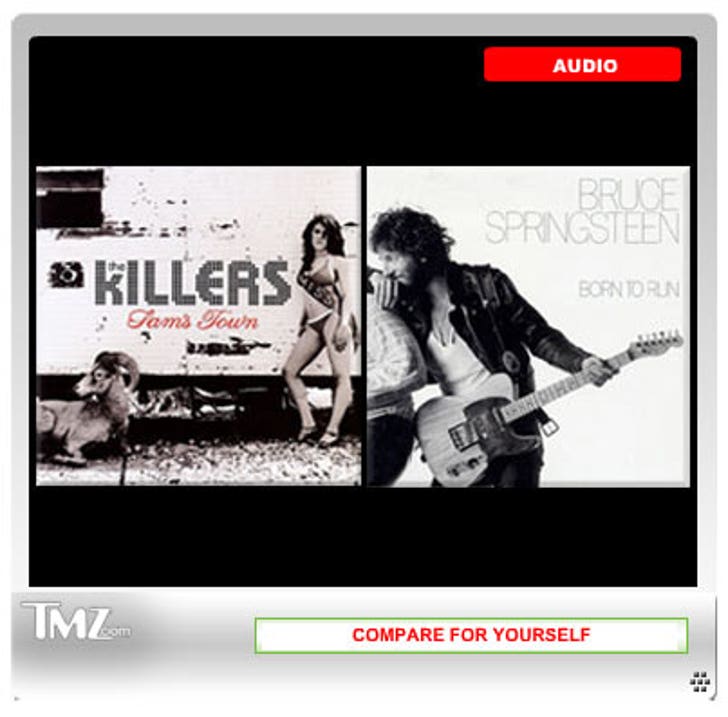 "Springsteen touches on the American dream, and that idea runs through the record. It's very optimistic," was a statement made by Killers frontman Brandon Flowers himself. But where he first truly channeled Springsteen publicly was in his confidence to say that "Sam's Town" would be the "best album of the past 20 years," much like the confidence Bruce has displayed throughout his career. If he could only remember the one thing that Springsteen never forgot -- to let the music speak for itself -- during interviews about his new mustache.

Then there's the question of their live shows. Bruce has been regarded as one of America's greatest live musicians, putting on legendary three-hour spectacles. The Killers performed the song "When You Were Young" this past Saturday on "Saturday Night Live" and took an immediate hit from critics. Thanks to the rare footage that you can get in the 30th anniversary edition of "Born to Run" we can also see Bruce perform "Born to Run" in 1975 when he was about the same age as Mr. Flowers is now. Compare those -- then you can be the judge.