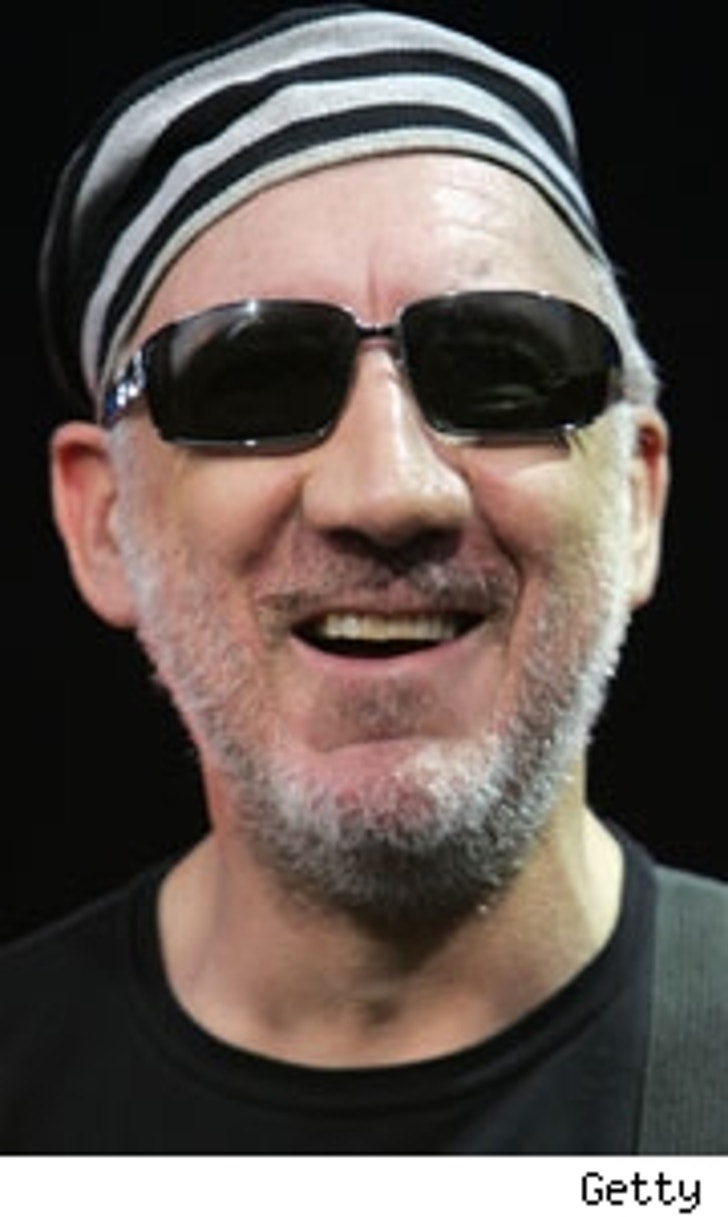 The Who are currently on tour in support of their first newly recorded material in decades, set for release in a couple weeks. Even though the band is one of the original classic rock dinosaurs still roaming the Earth, their legendary guitarist Pete Townshend likes to stay plugged in to modern technology.

Pete has been an avid blogger for some time now and even blogged his novella "The Boy Who Heard Music." Of course, he's not crazy about all technology as he once warned his readers about the dangers of iPods and hearing loss. Lately, Pete has been taking his new media interests to a new level. He's been placing recent Who performances on girlfriend Rachel Fuller's "In the Attic" on line videocast show. Beyond new media, Pete's been keeping his eye on new music.

One of the bands featured on "in the Attic" is Rose Hill Drive. Pete caught the band this summer at the Hyde Park Festival and gushed over their performance. Pete even joined them on stage for a recent "In the Attic" show at the Chicago's House of Blues and The Who has invited Rose Hill Drive to join them for series of West Coast dates. The Rose Hill guys I'm sure like the nod of approval from the rock legends, but it certainly helps the veterans to have a hip young band on the road too.

I guess Pete's lucky that this generation doesn't wish these old rock fossils would all just -f-f-fade away.