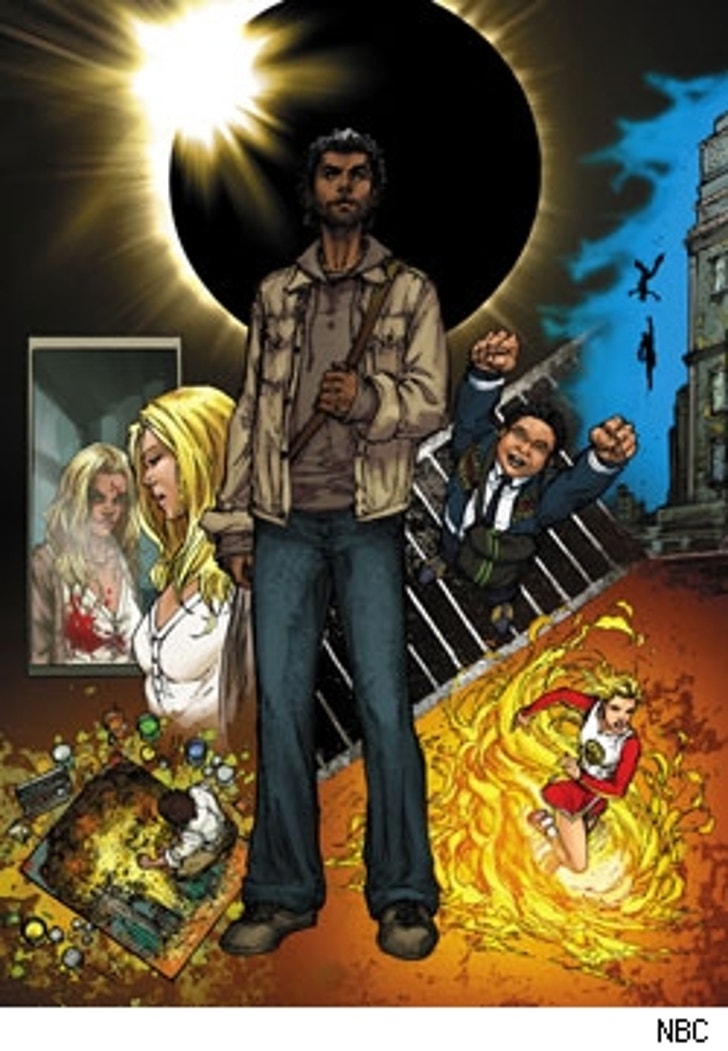 Most television shows and movies about superheroes are based on comics. The NBC show "Heroes" wants to reverse that trend by creating a comic book about the show.

The series, about a group of people who discover they have extraordinary powers, is expanding the story lines with online graphic novels. The novels will delve deeper into the stories of the characters and viewers will be offered the choice of reading the online comic in a flash player or downloading and printing it.

With the buzz surrounding the show (it's the first freshman series to get a full season pickup), we're guessing it won't be long before "Heroes" action figures are at a store near you.