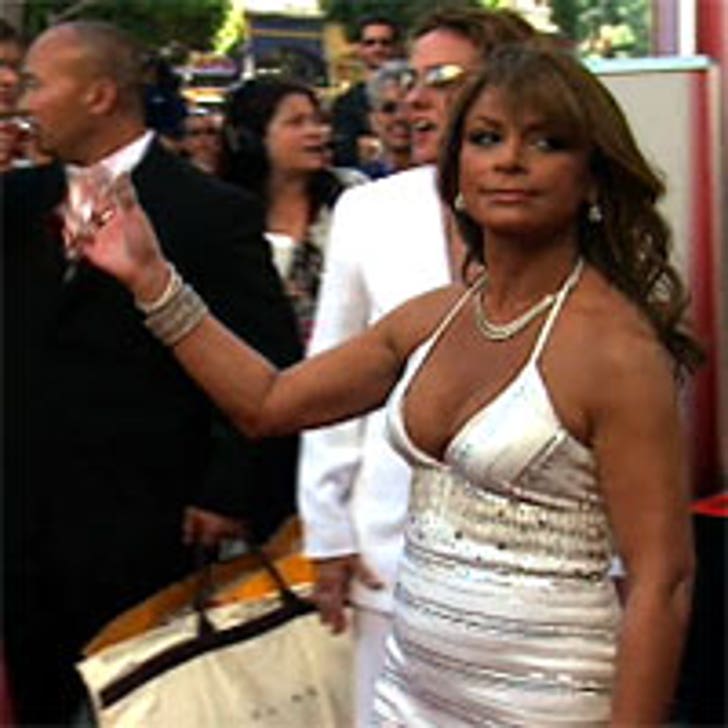 Taylor Hicks may be an "American Idol," but, apparently, Paula Abdul is Nevada's!

The former Laker Girl, choreographer and "A.I." judge has been named the Nevada Ballet Theater's 2007 "Woman of the Year."

The illustrious award honors luminaries of the stage and screen who have a special connection to dance and musical theater. Bickering with Simon Cowell is a plus.

Past "Woman of the Year' recipients include Megawatt A-list Hollywood super-duper stars like Rita Rudner, Chita Rivera and Carol Channing.

A rep for the Theater said Paula's "warm personality and talent have touched every aspect of the arts and entertainment world. Paula exemplifies the qualities we look for in an honoree."

Ms. Abdul, and all her fabulous womanhood, will be feted at the Ballet's annual Black and White Ball on January 27 at the Wynn Las Vegas.