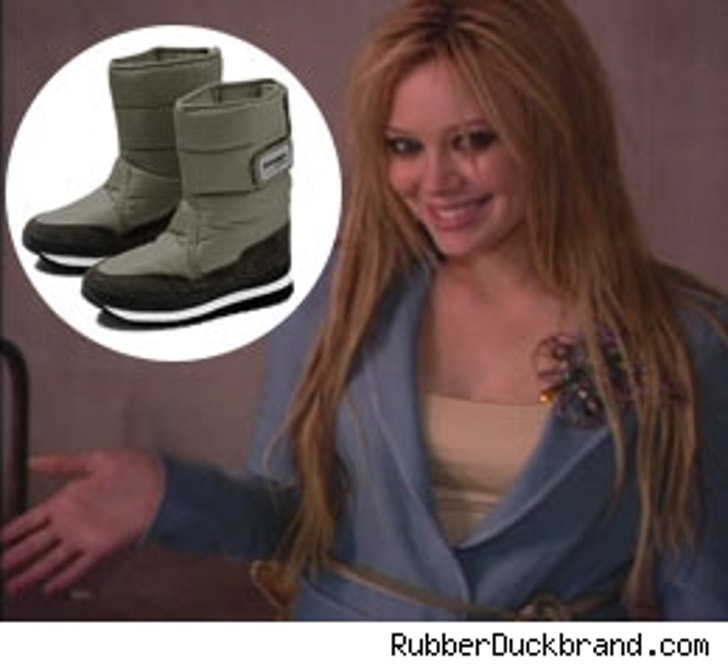 By now,as you probably know, no wannabe popstar, starlet or heiress would be caught dead in public sporting her 2003 Uggs.

So what's a gal to do? Fear not, because SnowJoggers have arrived.

SnowJoggers are the latest boots to take Hollywood by storm...literally.

Made by the RubberDuck brand, the waterproof boots retail for $74 and come in a variety of shades including pink, olive and white.

Aly Scott of StyleChic tells us Hilary Duff recently bought a white pair and Liv Tyler picked up both a black and white pair at the hip Filly boutique located on LA's oh-so-trendy West Third Street.

So whether you're going skiing in Aspen or venturing through the icy tundra of Hyde, SnowJoggers have got you covered this season. 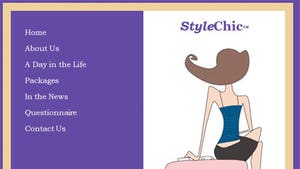 StyleChic Gives You the Hollywood Treatment