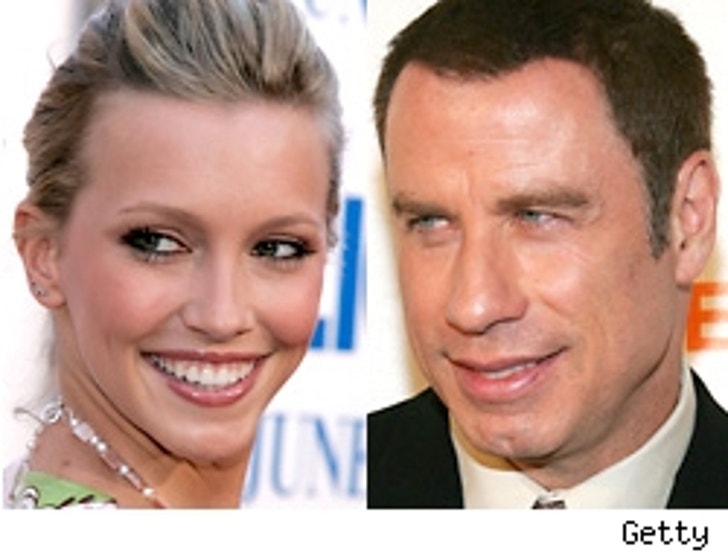 After reports today that cast of the forthcoming "Dallas" big screen adaptation was being completely overhauled, it appears at least one cast member -- besides star John Travolta -- has been spared.

TMZ spoke to Katie Cassidy today and she told us that she is still set to play Lucy Ewing whenever filming starts. Cassidy, who is currently filming the remake of "Revenge of the Nerds" with Kristin Cavallari, is the daughter of "Partridge Family" star David Cassidy.

According to today's Variety, Luke Wilson and Shirley MacLaine are now off the project. When Jennifer Lopez left the flick a few months back, Meg Ryan was in talks to replace her -- but those talks have now broken off.

Travolta is still locked in to play Ewing family patriarch J.R. after focus research said his character was the only one audiences cared about. Even the film's director, Gurinder Chadha might drop out -- and she's the second director the film has had!