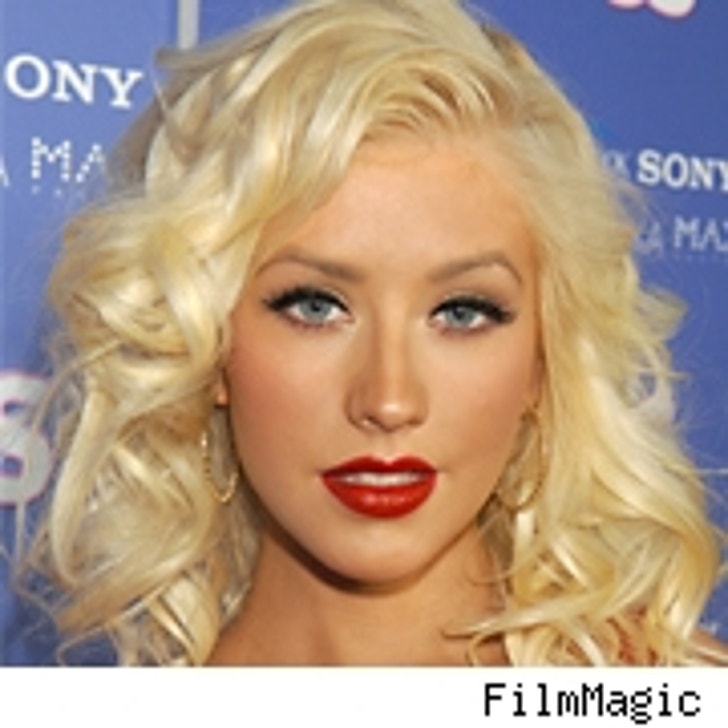 Dr. Anne, while Christina Aguilera's eyes are indeed naturally blue, it's the contacts she wears that make them really stand out. (Paris Hilton, whose real color is brown, also uses them!) Nonetheless, Aguilera wears them well.

Christina and her baby blues will begin their first-ever European tour on November 17 at the Hallam FM Arena in England, but will be back on this side of the pond come February. For more info on Christina, click here.

What's Reese been up to since winning her Oscar? 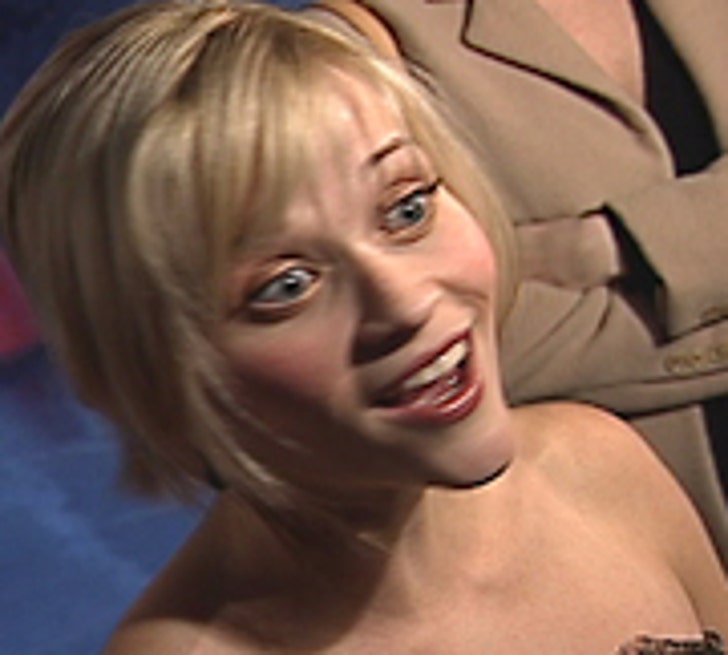 Well Caroline, Reese Witherspoon has made sure not to let her recent bad luck at LA hotspot Katsuya get her down. She's been spending time with friends shopping and attending yoga classes in Santa Monica as well as keeping her tennis game up to par at some Brentwood courts. Expect to see the Oscar winner in the movie "Rendition" next year along with Jake Gyllenhaal.

Where is Matthew McConaughey? 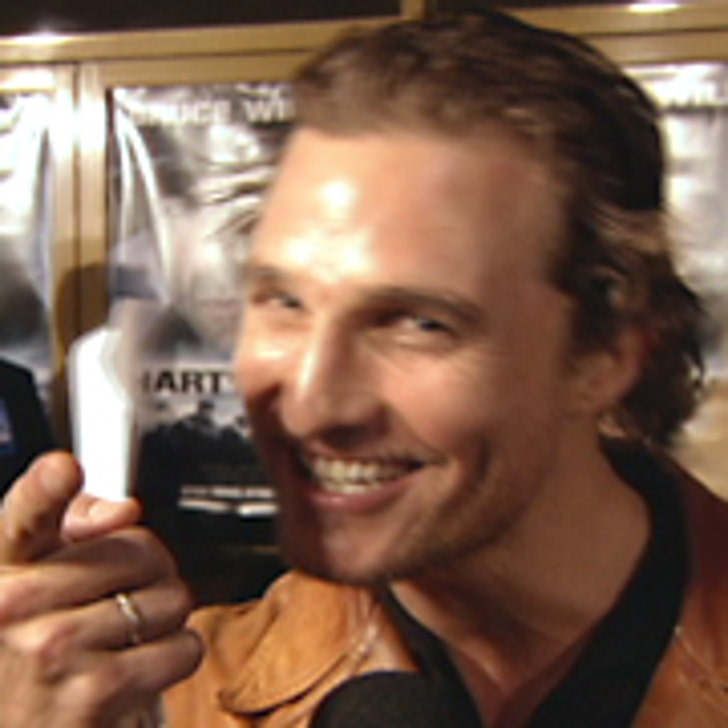 When Matthew is not frolicking about with BFF Lance Armstrong, he is getting his mind and body ready for a slew of upcoming movies. Among them -- "The Loop" which co-stars none other than ex-flame Penelope Cruz! As of now this project is on hold, but it would sure be great to see these two back together again ... at least on screen.

Although his beard may be out of style, Matt's pearly whites will never be. Click here to check out his million-dollar smile.

What's Eva Mendes up to and how's her boyfriend? 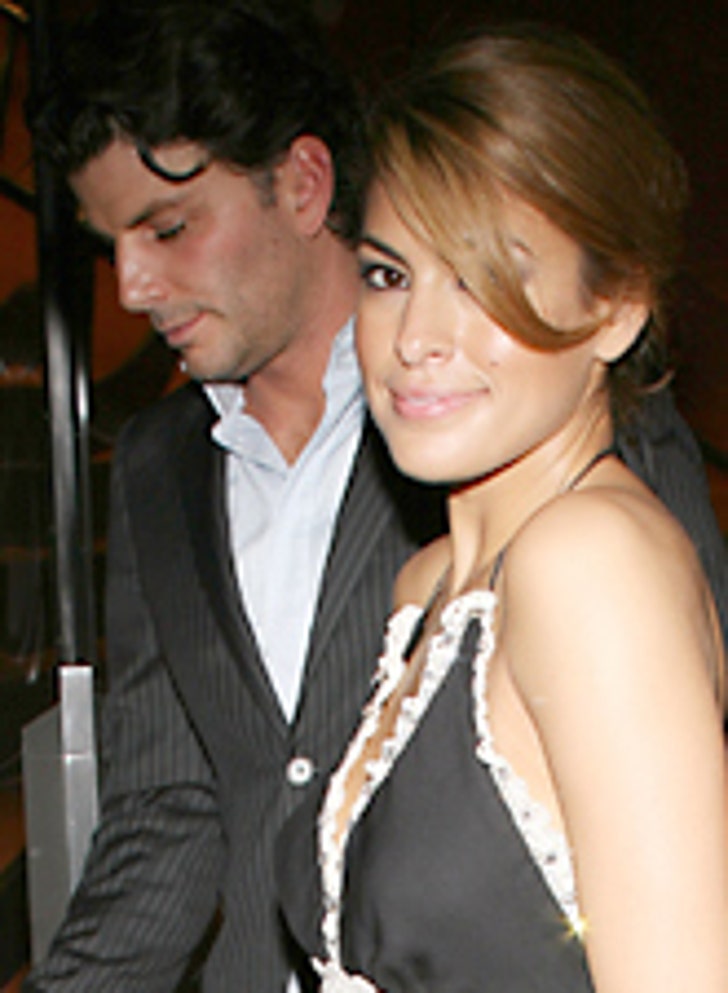 Jessica, Eva and her main man, filmmaker George Gargurevich, are doing well and going strong. Together for what seems like forever (at least in Hollywood years), these two seem to know what it takes to make a relationship work, especially with Eva's incredibly busy schedule. Her upcoming films include "We Own the Night" with our favorite Marky Mark and "Ghost Rider" with Nicolas Cage. Expect to see both in theaters next year.

For news on another Eva, read this.

Are Liv Tyler and her step dad still close? 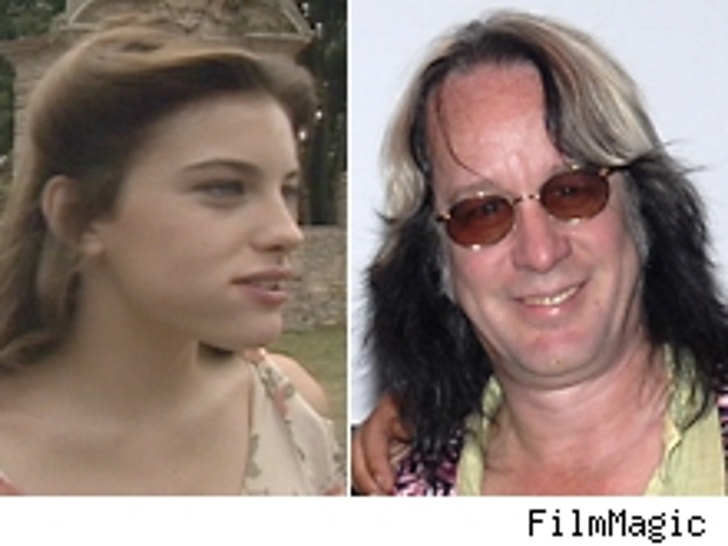 Thomas, Liv Tyler and rocker Todd Rundgren -- her "spiritual" father as she calls him -- are still close and continue to consider each other family. Up until she was nine, Liv was under the impression that Todd was her biological father -- a fabrication concocted by her mother in the hopes that Liv wouldn't be devastated by the crazed lifestyle of her real dad (and Aerosmith frontman) Steven Tyler. After the revelation, Liv and Todd still remained close. Maybe there's something in the music that has made this family stick like glue.