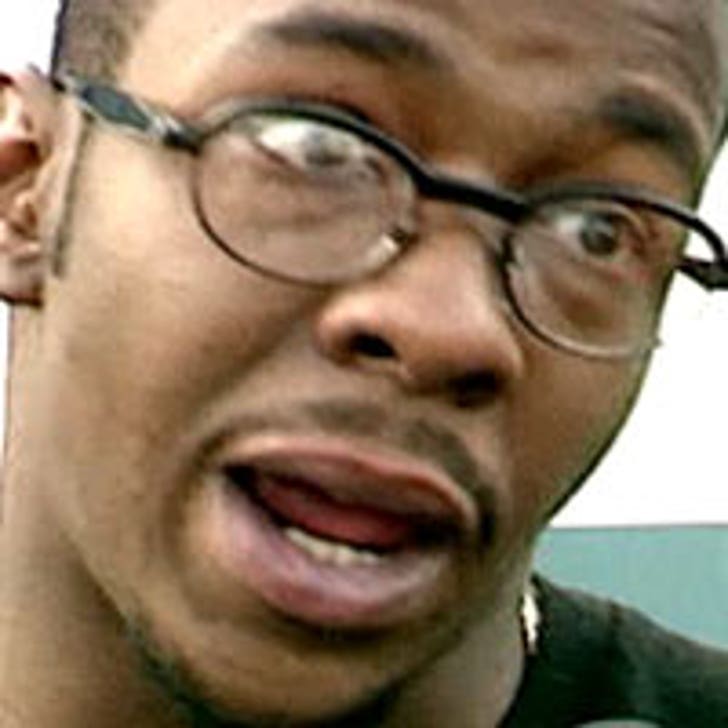 TMZ has learned that R& B star and Hyde outcast Bobby Brown is officially paid up on his back child support.

It is still not clear, however, about the status of the warrant out for his arrest. A court rep tells TMZ that it will probably be turned back in to the court as unserved and will most likely be vacated.

Brown also has one child with Whitney Houston, Bobbi Kristina, and an older son, Landon, with another woman.