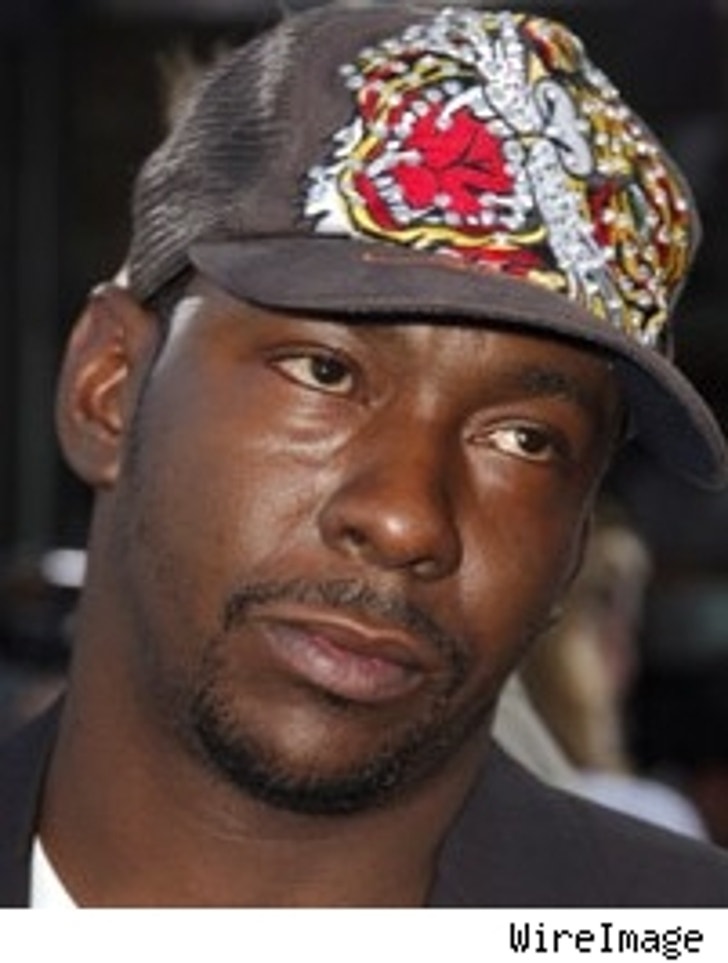 Looks as if Bobby Brown won't be going anywhere near his native Boston anytime soon. A family court judge in Canton, Mass., today ordered Brown's arrest after he failed to show up for a hearing over delinquent child support payments.

Kim Ward, of Stoughton, the mother of Brown's teenaged daughter La Princia and son Bobby Jr., claims that Brown owes her two months' support for the children amounting to $11,000. Brown also has one child with Whitney Houston, Bobbi Kristina, and an older son, Landon, with another woman. In June 2004, the R&B star was sentenced to 90 days in prison for missing three months of payments, though the sentence was suspended after Brown made a $15,000 payment.

It's just the latest legal setback for the beleaguered Brown: Just last month, his wife Whitney Houston filed for a legal separation -- with the intention of divorcing Brown -- in Los Angeles. And his Atlanta-based lawyer Phaedra Parks sought to employ the divorce proceedings in his defense. "The media is very aware of this very public divorce that's going on right now," said Parks to the AP. "It's unfortunate we find ourselves in Boston on this matter." Parks did not respond to a TMZ call seeking further comment.