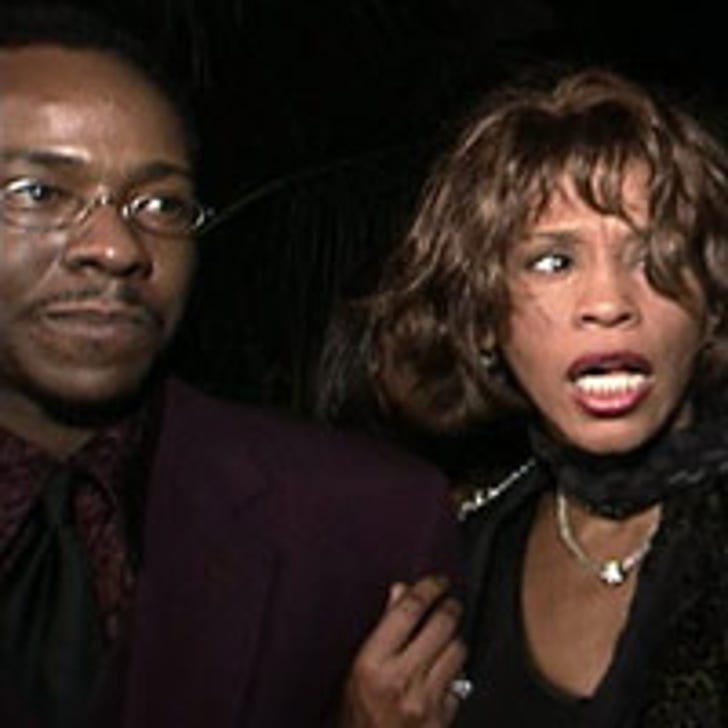 Singer Whitney Houston will file for divorce from husband Bobby Brown. Houston's rep Nancy Seltzer confirms to TMZ that Houston intends to divorce Brown, and that filing for a separation is just a "legal technicality" on the way to divorce. Seltzer did not divulge any further details concerning where or when the filings were made, and calls to Brown's lawyer were not returned.

Houston and Brown have been married for 14 years and have one daughter, Bobbi Kristina.

Whitney was spotted out last night with producer Clive Davis at the 15th Annual Ella Awards at the Beverly Hilton Hotel in Beverly Hills. Davis recently said that a new album from Whitney Houston is in the works. 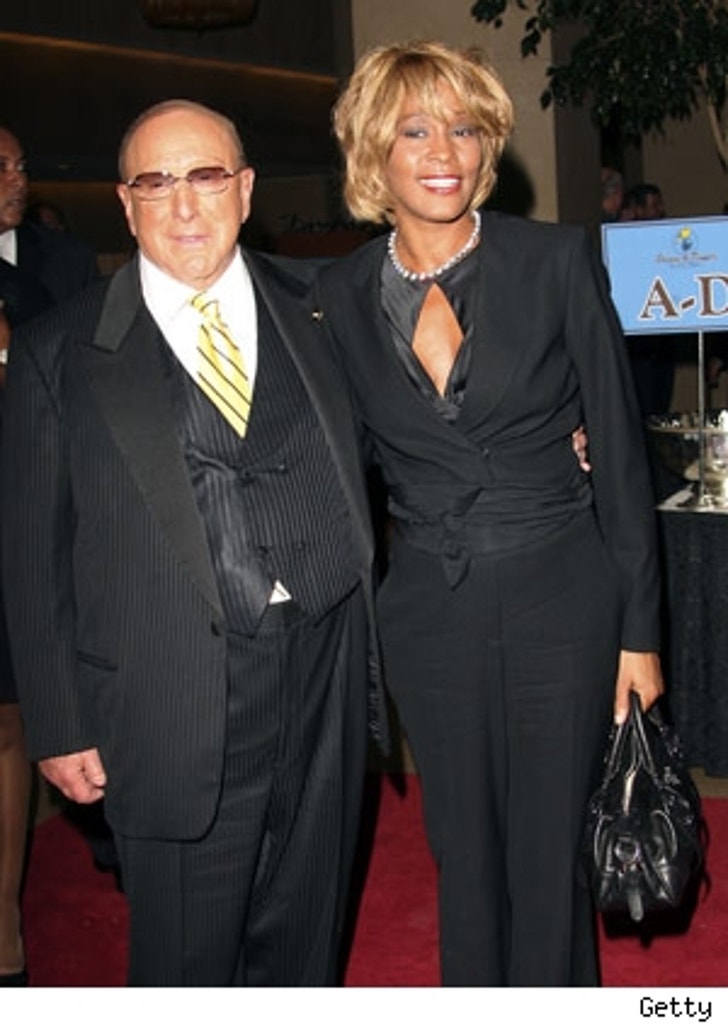 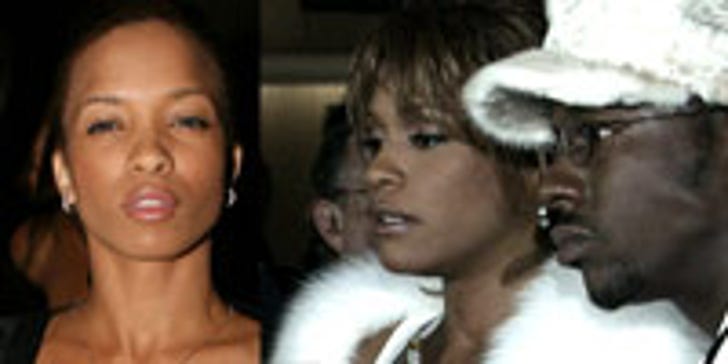