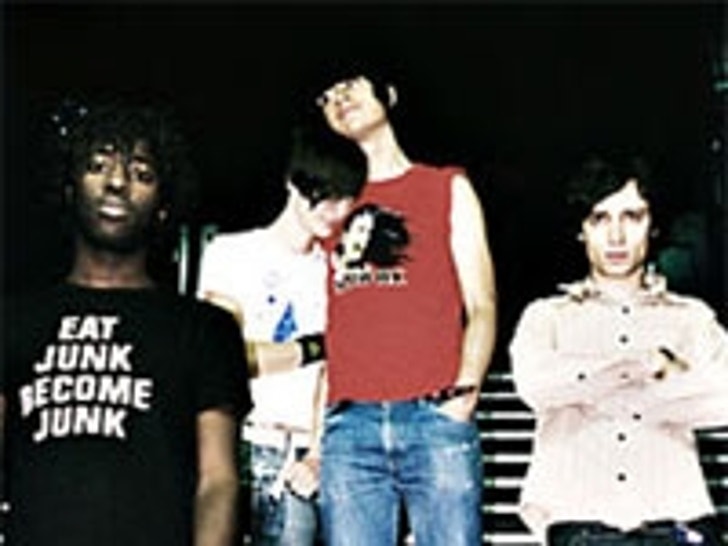 There's no question that the music industry is deep into the "era of the single," where an artist just needs one good radio song that can be played several times a day in order to generate interest to convince fans to buy a record. The problem is that most of the other songs on the record often turn out to be not so good. Technology has an answer: the mp3 download. While there are many "one hit" mega stars that get a bunch of publicity money spent on them, there are still indie artists putting out entire records of solid music. Now, they're banning together to try to grab a bit of the elusive national media spotlight for their collective admiration for the art form. 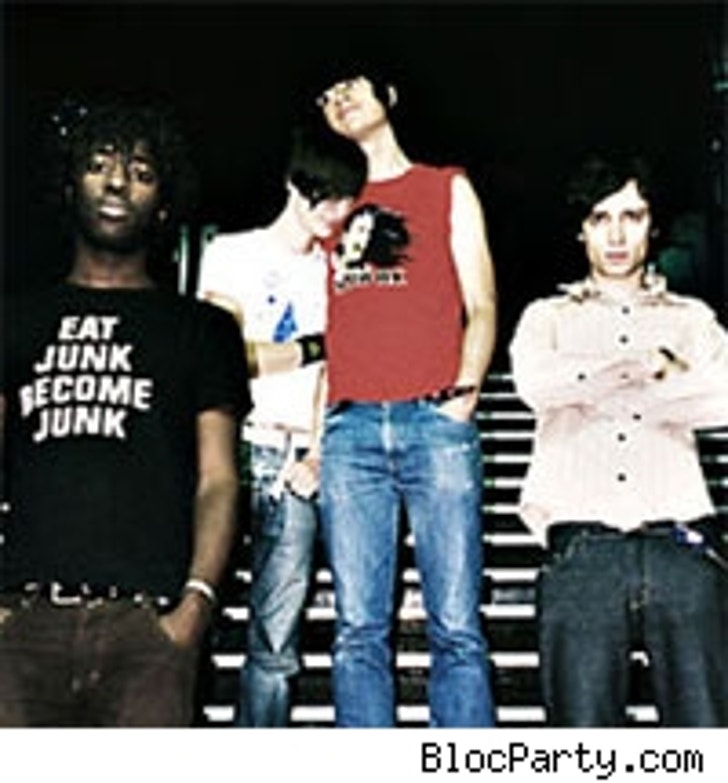 Some of the top indie artists, including members of Bloc Party, the Mountain Goats and the Decemberists, have recorded video clips giving some love to their favorite albums. While these guys are mostly talking about other people's cds, they themselves have some solid offerings worth your time and money.

Bloc Party is one of the "indie darlings" that actually deserves the hype. These lads from Essex, England put out one of the best records in 2005 with "Silent Alarm." Currently on tour with Panic! At the Disco, look for Bloc Party to make more noise in 2007 with their next release.

The Mountain Goats is the name under which acclaimed songwriter John Darnielle releases his collaborations with around a dozen different artists. This stuff is pure highbrow indie, although their "Get Lonely" disc, released late this summer did briefly break into the Billboard Top 200.

The Decemberists aren't exactly indie anymore as Capitol Records has picked them up and released their latest disc "The Crane Wife." But, the band did earn their chops on the hipster circuit by putting out records full of songs from end to end. The fact that Capitol laid out some cash to sign this band and seems to be pushing the record -- I'm taking it as a sign there are some music fans left on the inside.

There will always be an indie "album" business model; the fans and bands alone will see to that. And we'll continue to see big established acts like Springsteen, U2, Radiohead and others continue to aim to put out "complete" records. But, I have no doubt that the "single song acts" will continue to proliferate. After all, even cheesy popsters are capable of putting out at least one catchy tune worthy of our 99 cents.