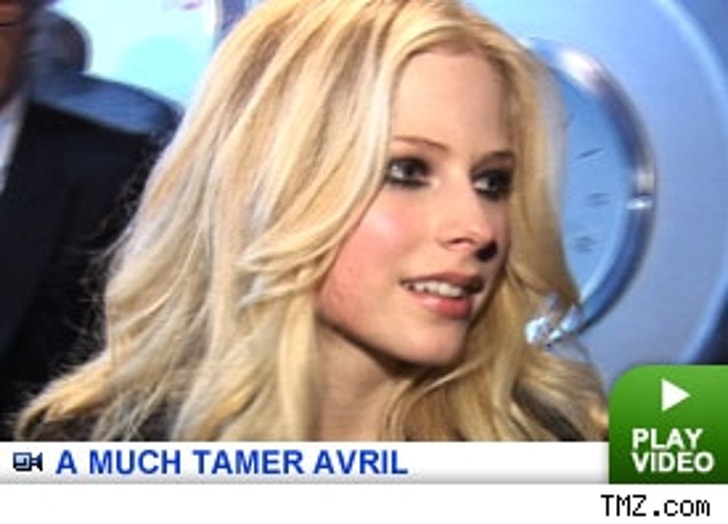 Hollywood was a happening place over this past weekend and TMZ was on location to catch all the action.

We stopped by LA's Pacific Design Center for the Hollywood Style Awards where we ran into Jerry O'Connell, power couple Janet Jackson and Jermaine Dupre and reformed spitter Avril Lavigne.

It was fairly normal on the club scene over the weekend as the stars hit up Hollywood hotspots Hyde and Area. We spotted Nicole Richie, former "OC"er Mischa Barton, Brody Jenner, Fall Out Boy bassist Pete Wentz and Oscar winner Jamie Foxx.

Mr. Chow also had its fare share of celebs out for a quick bite to eat. Stars like veteran actor Don Johnson, hottie Courtney Peldon and Brandon Davis (AKA Greasy Bear) with the birthday boy -- his brother Jason.

All this and much more in this edition of Star Catcher.