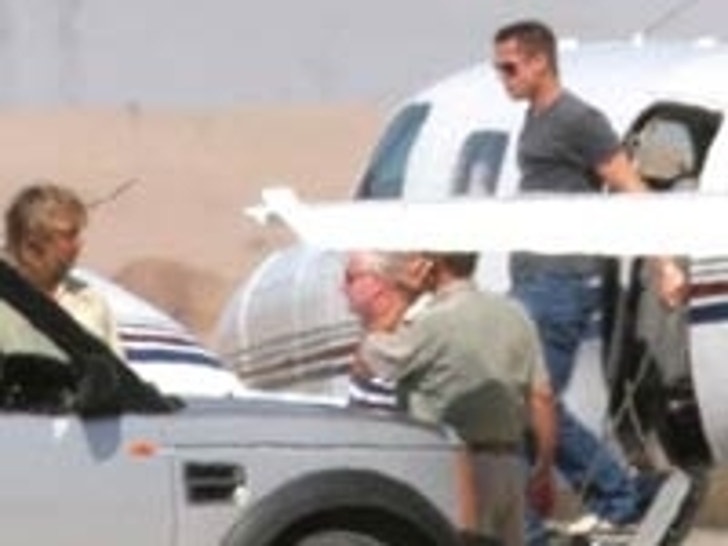 Hybrid cars are all the rage in Hollywood. Celebrities drive them like they're a badge of honor. You save a few gallons of gas, you save the planet. Right? Well, not when you hop on a private jet and burn enough fuel to propel NASCAR through 2050.

Of course, the stars need to go here and there. The location shoots, the fabulous vacations, etc. But that's why God created United Airlines. G-IV's, on the other hand, were created in the image of precious celebs.

On the ground: Roberts drives a Prius, which gets (at best) 60 miles to the gallon, shaving 30 miles off a normal car's mpg.
In the air: Chicago/LA, 1,749 miles in a private jet, the route she took with Rupert Everett while shooting "My Best Friend's Wedding."
Gas guzzled: 2,100 gallons of jet fuel.
Prius Penance: Julia would have to drive 30,000 miles, or roughly once around the earth and then some to even out her consumption in the air.
So Julia says: No word yet from Julia's rep.

On the ground: J-Lo tools around in her 60 miles-per-gallon Prius.
In the air: LA /New York, 2,475 miles in a private jet. Lopez was actually sued by a private jet company for allegedly skipping out on the bill, though she says it's all a misunderstanding and she was not supposed to be billed.
Gas guzzled: 2,750 gallons of jet fuel.
Prius penance: She'd have to drive 45,000 miles, and that's a lot longer for Jenny than just going down the block. It's actually more like twice around the earth.
So Jennifer says: There was no comment from Lopez's rep.

On the ground: George favors a Tango, an electric car that gets a whopping 135 miles to the charge.
In the air: Los Angeles/Tokyo, 5500 miles in a private jet.
Gas guzzled: 7,000 gallons of jet fuel.
Electric shocker: Even with his super-saver Tango, he'll have to drive over 57 oceans -- Pacific Oceans to break even.
So George says: Clooney's rep, publicist Stan Rosenfield, tells TMZ, "You clearly have no understanding of certain people's need for private transport," and points out that Clooney often has "no control" over his travel schedule. 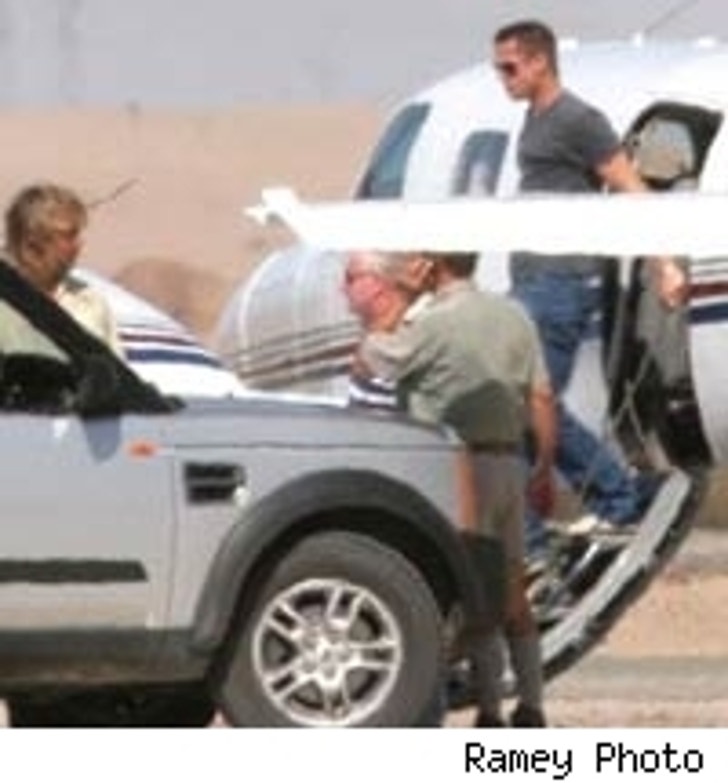 On the ground: Eco-champ Brad is yet another Prius-lover, and he reportedly has several hybrids in his stable.
In the air: Los Angeles/Namibia, 9,400 miles in a private jet.
Gas guzzled: 11,000 gallons of jet fuel.
Prius penance: Brad burned enough fuel to take a Prius to the moon.
So Brad says: Pitt didn't have any comment. His rep tells TMZ that Pitt is out of the country. 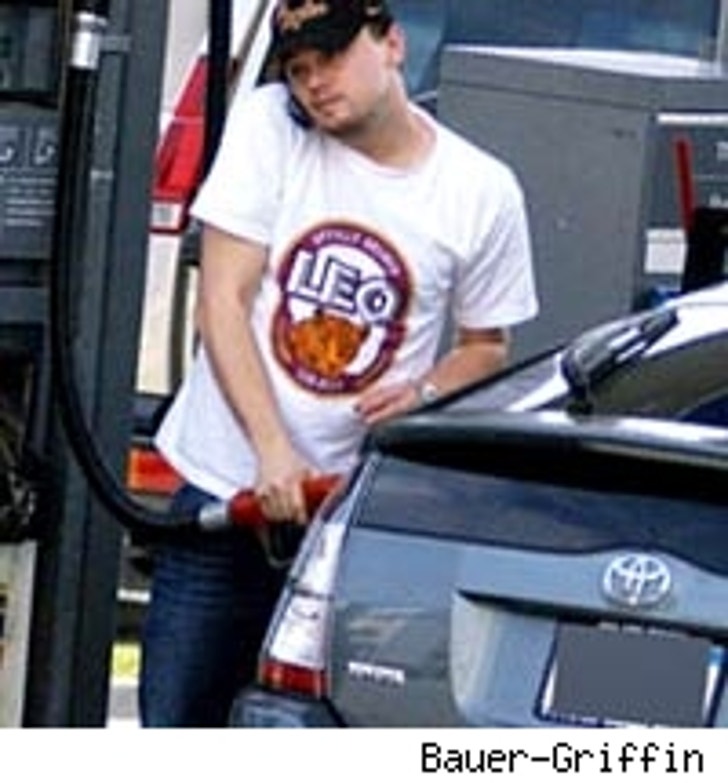 And the true-blue Green Award goes to ... Leo DiCaprio.

On the ground: Leo drives a Toyota Prius
In the air: Leo flies just like us folk -- commercial, unless he positively must fly private because of scheduling.
Prius penance: None.