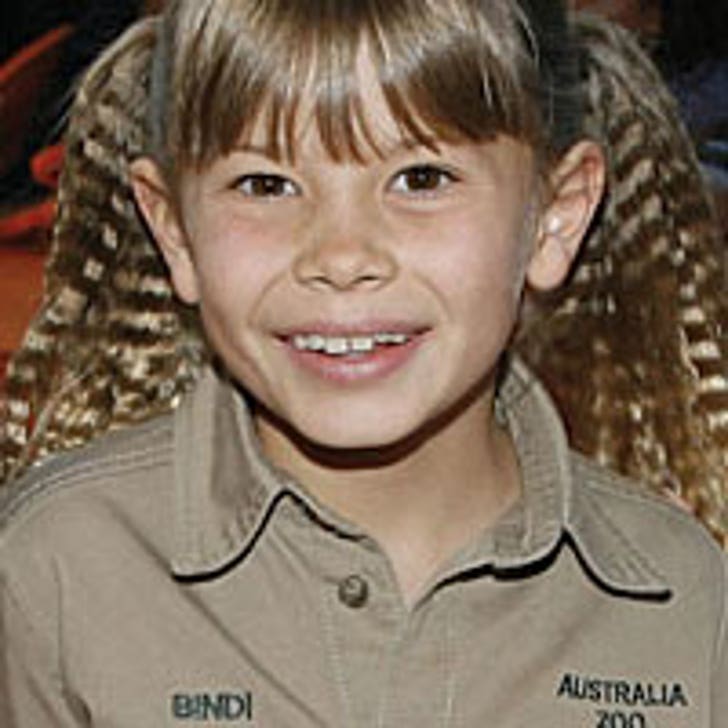 Accusations of cyber thievery, anti-Semitism and all-around bad taste were hurled at a man named Wayne Smith after it was reported that he cybersquatted on a website named after the daughter of late crocodile hunter Steve Irwin. Now, the man behind the outrage is defending his decision to scoop up the Internet domain bindiirwin.com.

Wayne, a self-described "homeless man" who registered bindiirwin.com just after her father Steve Irwin's death - and was excoriated all over the globe for it -- tells TMZ that his intention was never to profit off the deed and that he did it to "save the Irwins a lot of grief."

"I'm just a homeless guy who was shocked to hear that Steve was dead and upon learning bindiirwin.com wasn't registered decided to secure it before cybersquatters grabbed it," said Wayne.

So, why wasn't Wayne immediately heralded as a hero?

Days after Smith, a former volunteer at the wildlife enthusiast's beloved Australian Zoo, bought the rights to BindiIrwin.com, reports that the site contained links to several anti-Israel websites spread throughout the globe. While Smith vehemently denies that the site hosted anti-Semitic content, he does admit that bindiirwin.com was programmed to redirect visitors to a remotely hosted non-profit message board. "I did have a political forum at the board which of course contained controversial topics but I closed it. I realised [sic] that it would be in poor taste to have politics and wildlife discussions together."

Despite the worldwide condemnation, Smith still denies that he is a cybersquatter -- someone who registers, traffics, or uses a domain name with bad-faith intent to profit from the goodwill of a trademark belonging to someone else. "If I hadn't secured that domain and voluntarily handed it over to the Irwins, then I can guarantee a cybersquatter would have purchased it."

The website is now owned and operated by Steve Irwin's friend and former manager John Stainton, who has since programmed the site to automatically redirect visitors to the official website for the Australia Zoo.