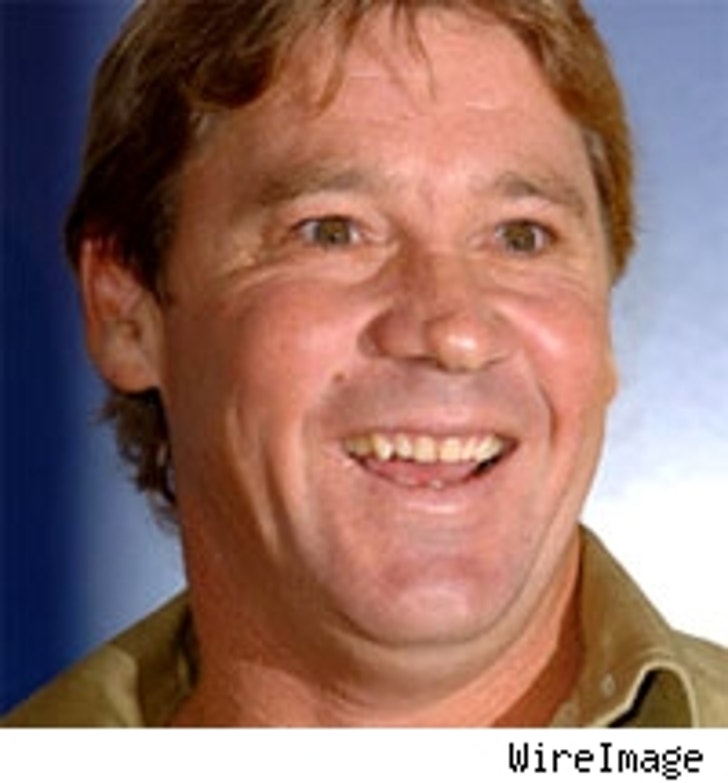 Just weeks after reports claim a cyber-squatter snatched up the rights to a website named after Steve Irwin's daughter, a close friend to the Crocodile Hunter's family has apparently set things right.

Shortly following Irwin's tragic death, Wayne Smith, a former volunteer at the wildlife enthusiast's beloved Australian Zoo, bought the website BindiIrwin.com, claiming he was intending to dedicate the site to the grieving 8-year-old. But instead of tributes or poems, the site reportedly contained links to several anti-Israel websites.

Now, after facing tons of harsh criticism, it seems the cyber-wrongs have finally been righted, as Steve's friend and former manager John Stainton has officially obtained ownership of the site. Stainton has since programmed the site to automatically redirect visitors to the official website for the Australia Zoo.

Calls to John Stainton were not immediately returned.

UPDATE:
TMZ has obtained a statement from Wayne Smith claiming that once he purchased bindiirwin.com, he redirected the site to a remotely hosted non-profit message board. "I did have a political forum at the board which of course contained controversial topics but I closed it. I realised [sic] that it would be in poor taste to have politics and wildlife discussions together. "