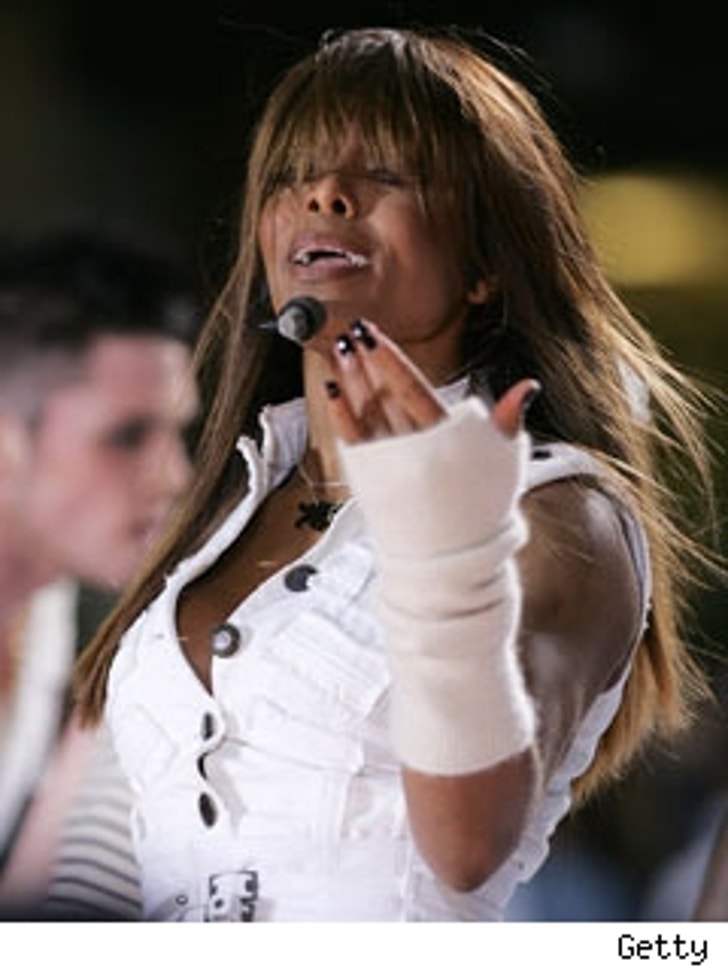 As TMZ's Claude Brodesser-Akner noted the other day, U.S. radio has been consolidated to the point where competition is limited and a handful of companies dominate most of the airways. The result has been lackluster and homogenized playlists. The same few artists are being played over and over, with newer artists barely standing a chance to break through. Now, the Internet buzz machine has leveled the playing field a bit, however, the group of artists getting the most radio play remains a relatively small when compared the amount of good music released in a given year. Of course, many stars sat on the sidelines and went along for the media consolidation ride because it favored established acts who got even more focused attention with paired down playlists. Today, some big names are realizing that things may not be so rosy if they find themselves on the wrong side of the control room door and worry that they aren't being provided enough promotional support to sell records.

Despite being one of the most recognized and accomplished stars in pop, Janet Jackson has not faired so well on the retail front with her most recent record. At least not by big label standards. According to reports, sales fell over 70% in just the second week that Janet's latest release "20 Y.O." has been in stores. Her main man Jermaine Dupri is none to pleased with this development and reportedly points to a lack of label effort in promoting the release. Rush and Molloy say that they heard "Dupri has threatened to quit as president of the Virgin Urban division" because of his belief that the label hasn't given the recored enough marketing push, including a perceived lack of radio play. But, one of label head Jason Flom's peeps reportedly says "Jason wants the CD to be a hit as much as anyone, but she didn't have the goods."

This story on Janet's sales figures ties back into the radio consolidation issues. With so few spots for new tracks on playlists, even big names sometimes have trouble getting on. And, the recent crackdowns on "payola" - including a CBS settlement announced today - may have triggered a chilling effect with some in the industry possibly fearing that even "legal" promo initiatives with radio stations might be perceived as being to close to the line. This may limit some aggressive promotion tactics that were used in the past by big labels. And, this could be part of the problem as it is now more difficult for labels to "push" radio than it was 10 - 20 years ago.

Of course, there could be another problem. Is the record any good? I have to admit to not having heard it so I certainly won't venture any commentary in that direction. But, Rolling Stone says the records is "a transparent stab at continued relevance. Almost all of the tunes here (particularly " So Excited") try to replicate Jackson's early work, with diminishing returns." Not exactly high praise. If you aren't wooing the critics, chances are you aren't wooing all the fans either. Hence, the diminished sales? And, hence the need for mega promotion.

As I said, I can' t comment on the substance of this record. But, if you are a big a name as Janet Jackson and your face has recently been all over various magazine covers it is clear that something is lacking if sales are falling off this quickly. Maybe it is a lack of promo, or maybe it is something else...