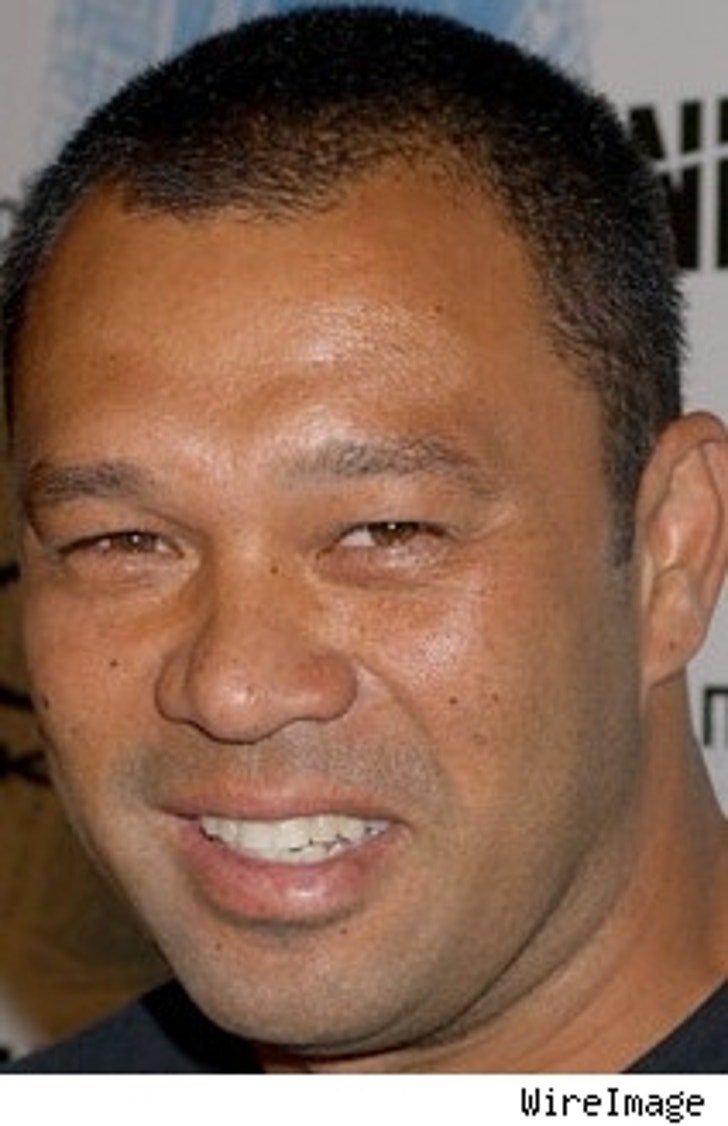 Former world champion surfer Sunny Garcia is headed to Federal prison after his conviction on tax evasion charges, but, as befits a dude whose chosen profession is riding waves, Garcia seems comfortable with his fate.

As action-sports news site Lat34.com reports, Garcia, one of the top surfers in the world from 1986 to 2005, was sentenced today to three months in federal prison as well as seven months' home confinement and 80 hours of community service after his time in the clink is over. He was convicted a year ago for failing to pay taxes on $471,000 of earnings between 1996 and 2001. Even facing jail time and its aftermath, Garcia was as cheerful as a man who's going to prison could conceivably be outside the courtroom. "I feel good, considering," said Garcia. "It's a weight off my shoulders."

Garcia won't be reporting for his stint in jail until January, giving him time to compete in the Hawaiian Triple Crown this winter and allowing him, as Lat34 suggests, to try to earn back some of the fines that he owes the government. And, in a surfing irony, Garcia will be spending his sentence at the penitentiary in Lompoc, Calif., not far from the ocean on the Central Coast, where another surf legend, Miki Dora, once spent three months on a misdemeanor charge.