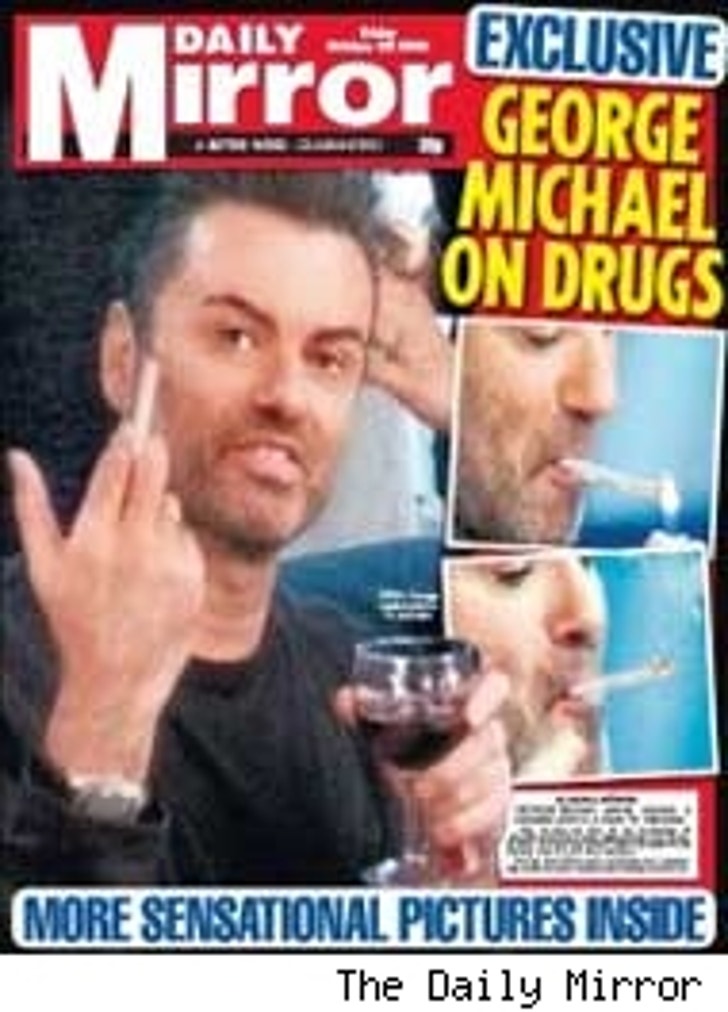 British pop star George Michael told British TV stations ITV1 that pot is "the only drug I've ever thought worth taking" as he openly smoked a joint in front of TV cameras.

The interview took place backstage before a concert in Madrid where the drug is legal.

"This stuff keeps me sane and happy. I could write without it ... if I were sane and happy," he said. "I'd say it's a great drug, but obviously it's not very healthy. You can't afford to smoke it if you've got anything to do. Anything at all would be foolish."

He says in the interview that he has tried other drugs, but that pot is the only one he doesn't regret taking. "I think my life might be somewhere else if I'd chosen another avenue ... alcohol for instance. Christ, if I drank as much as I smoked. My God, I'd be like Keith Richards."