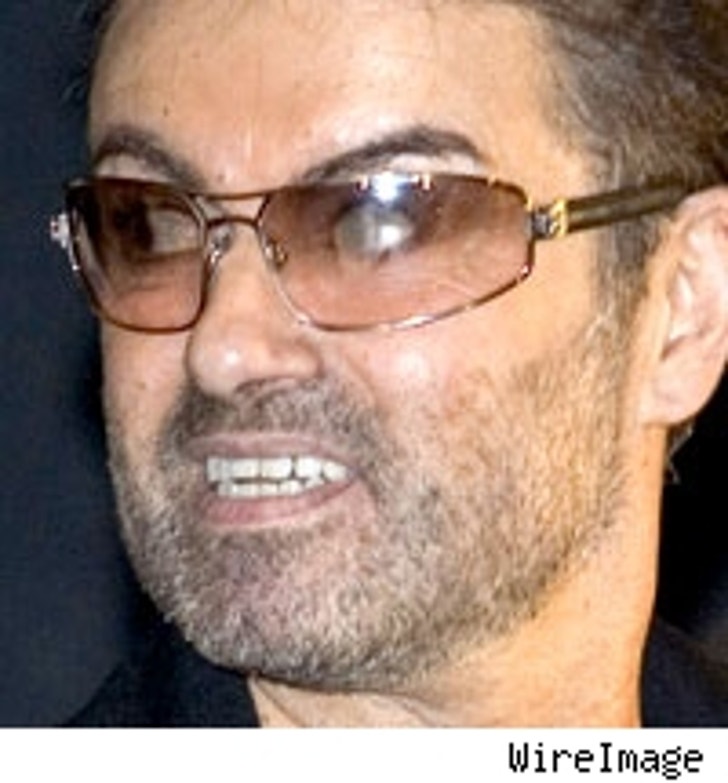 LONDON (AP) -- George Michael was arrested on suspicion of possessing marijuana after police found him slumped over the steering wheel of his car in London, authorities said Monday.

Michael was arrested after police responded to complaints that a car was blocking an intersection in North London at 3:22 a.m. Sunday. He received a caution for possession of cannabis and was released on bail on a charge of being unfit to drive. He has a November court date.

Just a week earlier, Michael gave his first solo concert in 15 years. The Spain show kicked off his new tour, "25 Live," which is scheduled for 28 European cities this fall.

Michael rose to fame in the 1980s as half of the duo Wham! before starting his solo career. Police had earlier warned Michael for possession of cannabis in February.

In April, he hit three parked cars. He later acknowledged in an interview that he was a "terrible driver" and said he was trying to maneuver out of a parking spot.