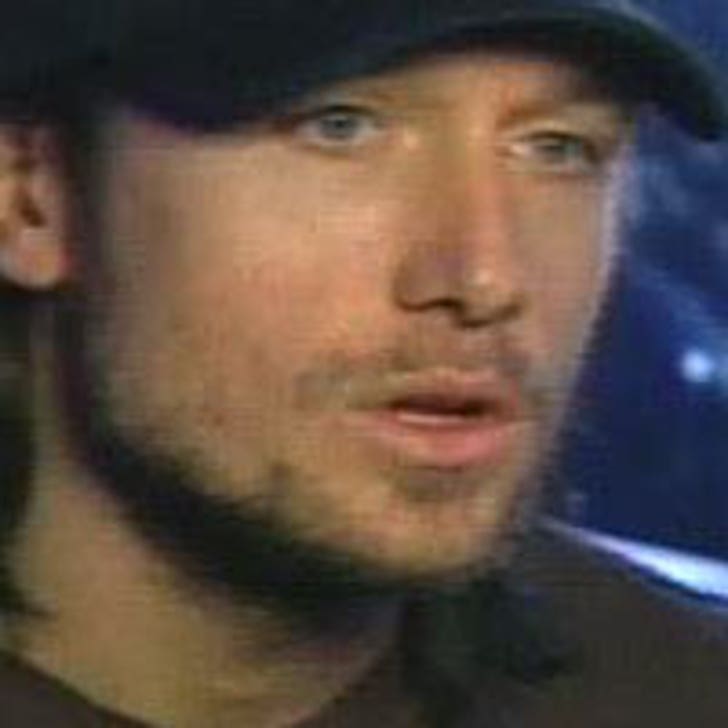 It appeared his life was picture perfect, but now Keith Urban says he's been battling alcohol abuse and has entered a treatment rehabilitation center.

According to a statement issued by Urban's publicist, the country singer checked himself in last night with Nicole Kidman, his wife of four months, by his side.

Urban says, "I deeply regret the hurt this has caused Nicole and the ones that love and support me." He adds, "One can never let one's guard down on recovery and I'm afraid that I have."

Urban's statement ends with this message: "With the strength and unwavering support I am blessed to have from my wife, family and friends, I am determined and resolved to a positive outcome."

This is not Urban's first stint in rehab. The singer sought help in late 1998 for drug and alcohol abuse. Urban, who has admitted to free basing cocaine, once told USA Weekend Magazine "I had this house in Nashville where I used to do drugs. ... I remember one night crawling around on my hands and knees, looking for these little rocks at five in the morning."

All immediate appearances by Urban have been postponed.