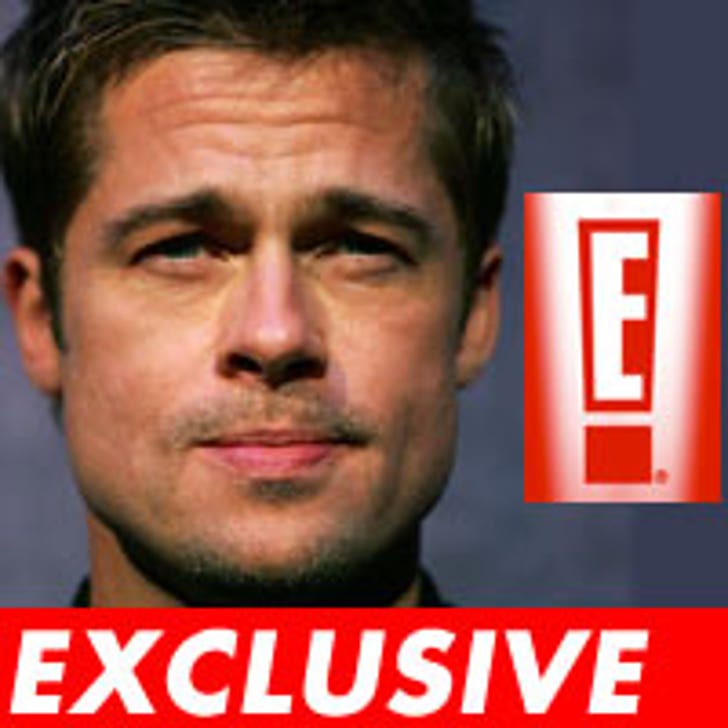 Police sources tell TMZ that an E! camera crew is currently under investigation, and the entertainment network has provided cops with what could be Exhibit A in a criminal prosecution.

We're told on October 19, a three-person crew from E! went through a gate and entered Brad Pitt's compound in the Hollywood Hills. A construction worker noticed them and contacted Pitt's personal security, who then confronted them.

Two days after the incident, the general contractor on the job and the head of Pitt's security went to LAPD's Hollywood division and filed a criminal trespass report against the two men and a woman from E!. But here's the rub. The eyewitnesses only saw one member of the crew on Pitt's property.

But E! came to Pitt's rescue. After summarily firing the crew, we're told that yesterday E! Entertainment sent detectives a DVD with all of the video that its crew shot. Police sources say the video is incriminating.

The cops tell TMZ they will make a decision next week on whether to refer the case to the L.A. City Attorney for prosecution. We're told E! has been in touch with Brad's peeps in an attempt to settle the matter civilly, not criminally. Stay tuned.