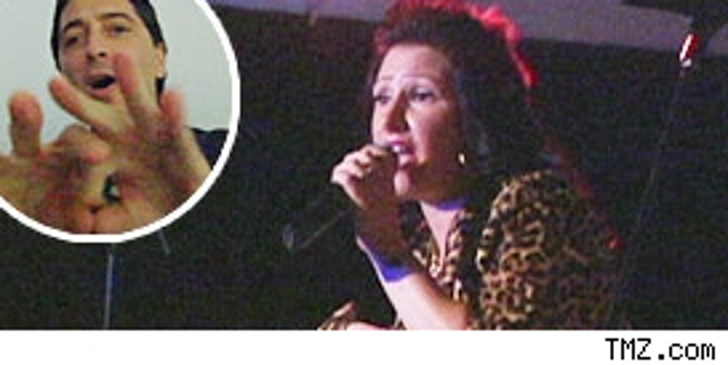 Pull out your legwarmers and start teasing your hair -- the '80s have returned.

All your favorite stars from back in the day were out in force last night, including the one and only Scott Baio, proving that while his career may be dead, Chachi himself is not. And though we're not sure you'd want it, the former "Charles in Charge" star even passed off some of his legendary "mojo" to you lucky viewers.

Other stars at the VH1's "Totally Awesome" launch party included "Family Ties" Tina Yothers, "Wonder Years" older bro Jason Hervey, Poison rock star C.C. DeVille and "The Hulk" himself, Lou Ferrigno -- who all got down on the dance floor.


No '80s evening would be complete without some killer tunes from the synth-heavy age of music, with the highlight of the evening being Tiffany singing her breakout hit "I Think We're Alone Now." She's clearly a long way from the mall tours of her youth ... though we're not sure that's a good thing.