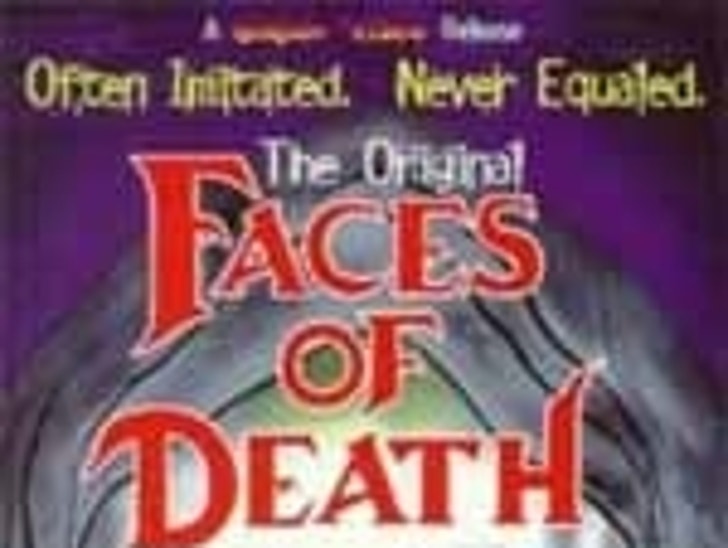 Breaking News: When the British poet George Herbert wrote, "Death, thou wast once an uncouth hideous thing..." clearly, he had Rogue Pictures in mind. 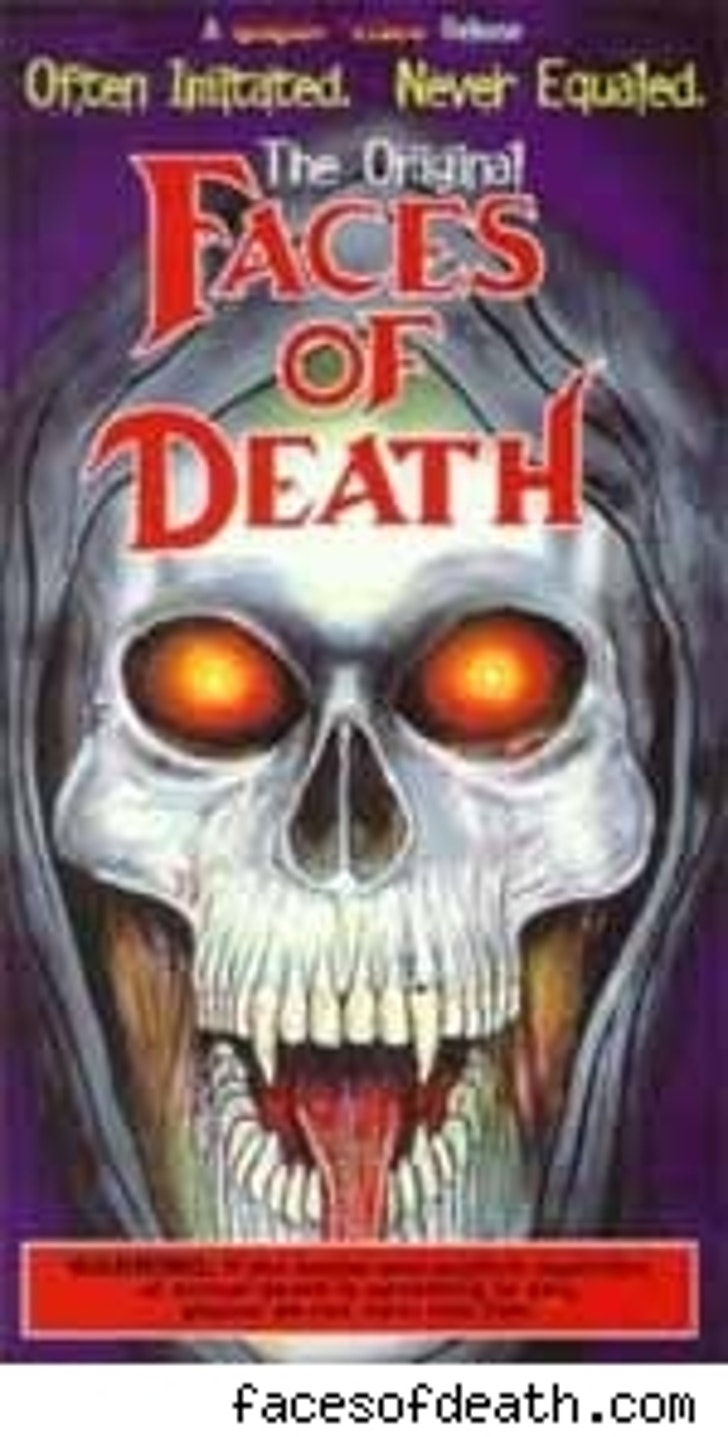 Yes, "Faces of Death" -- the horrific snuff film "shock-you-mentary" of the late 70's that proudly claimed to have been "banned in 46 countries!" -- is back from the grave, just in time for Halloween.

This time around, it's being produced by "Transformers" producer Don Murphy of Angry Films, as well as Murphy partners Rick Benattar and Susan Montford. John Burrud, who, with his father, produced the original films, will executive produce the new film. No stranger to controversy, Murphy has produced films like "Natural Born Killers" in the 90's, and in this decade, the hot potato "Bully."

Now before you fire off an appalled, angry letter to Rogue Pictures president Andrew Rona, hear this: Despite its prurient title and concept, Murphy et al. have hired a director who's actually one of the more contemplative on the subject of human expiration and voyeurism, J.T. Petty.

Petty, you might remember, brought his documentary "S&MAN" (pronounced "Sandman") to the Toronto Film Festival to widespread acclaim. In "S&DMAN," Petty delves into the disturbing world of underground simulated snuff films, wherein victims are "dispatched" with all manner of grisly, albeit faux, torture. Despite its fringe-y subject matter, Petty's "S&DMAN" was essentially an indictment of mainstream horror films, pictures, he argues, that are rooted in the same voyeuristic leanings which sell such freakish fetish videos. "S&MAN" impolitely asked horror genre aficionados to question just why they so enjoy watching human suffering so much.

Meanwhile, Murphy has maintained his sense of humor about his part in the exploitative series.

"People believed the original videos were actual snuff films," said Murphy, adding, "I have a list of people in Hollywood that might be worth filming this time around...if Universal will let us."