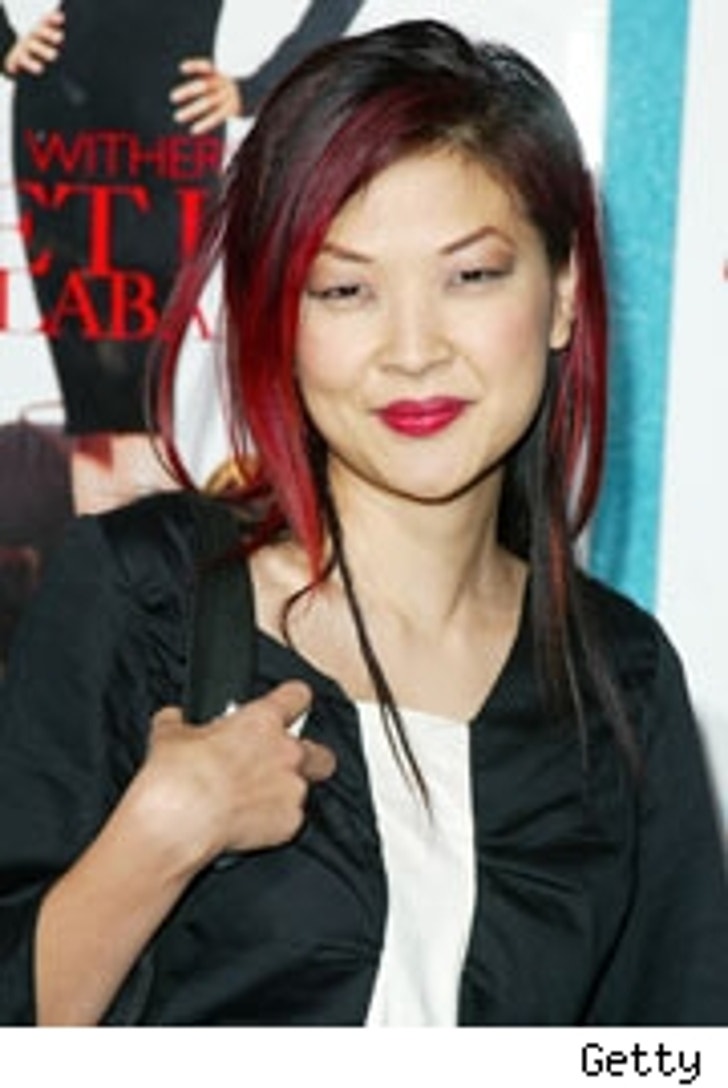 LX.TV brings you the latest info on where the trendiest places to eat, drink and shop are in New York and LA., with more cities coming soon.

Besides all the coolest hotspots, LX.TV, which bills itself as "the first broadband network for affluent consumers," has enlisted the talents of MTV's SuChin Pak to host their new program "Drinks with LX.TV."

Tune into LX.TV to get a stylish dose of what's new and exciting in the world.