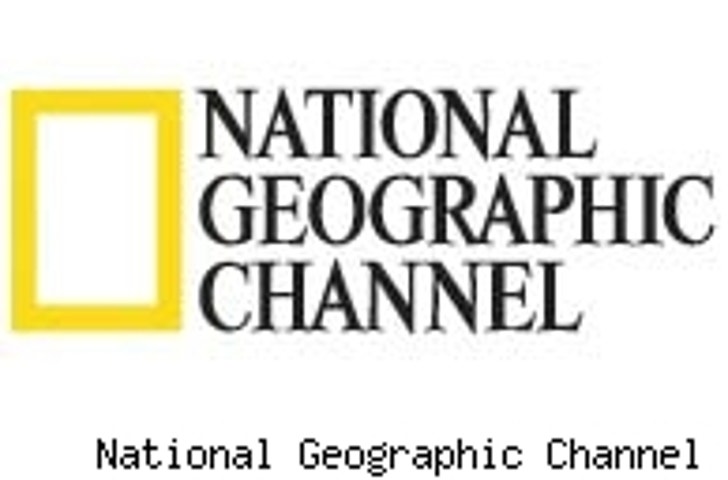 TMZ has learned a National Geographic Channel crew embedded with a U.S. Army Special Forces unit in Afghanistan suffered serious injuries over the weekend when a vehicle in their convoy struck a landmine.

According to reps from National Geographic, executive producer Steven Hoggard and a cameraman working on the upcoming special "Inside the Green Berets" were treated for ear and eye injuries after the vehicle in front of them detonated a landmine. The cameraman also suffered second degree burns.

Hoggard was immediately airlifted to Germany to receive medical attention and the cameraman is expected to arrive back in the U.S. for additional treatment by the end of the week. Both men are expected to recover. A soundman that was also with the crew during the explosion was uninjured and is still filming in Afghanistan.

Status on soldiers injured in the event has not yet been released. Calls to the Department of Defense were not immediately returned.