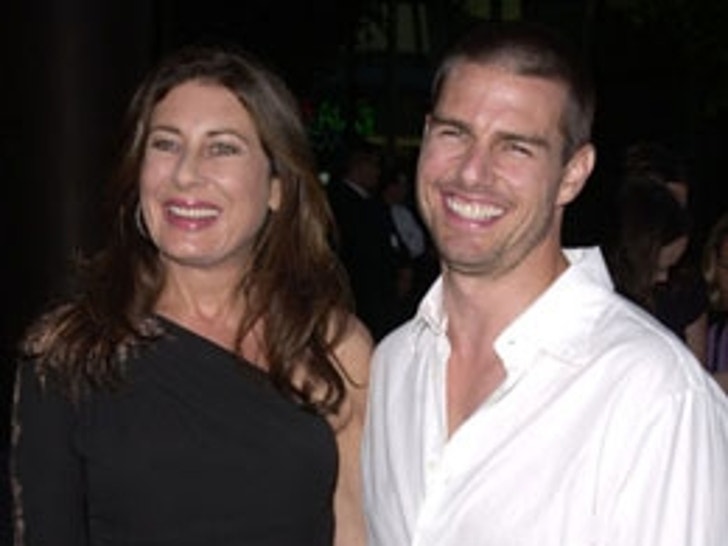 Released by MGM's United Artists, the label has been dark in recent years, except for the occasional James Bond film.
Until today: In a surprise announcement made by MGM CEO Harry Sloane, UA has formed a partnership with the banished-from-Paramount Tom Cruise, and his producing partner, Paula Wagner, to relaunch largely moribund studio with a slate of four movies a year. 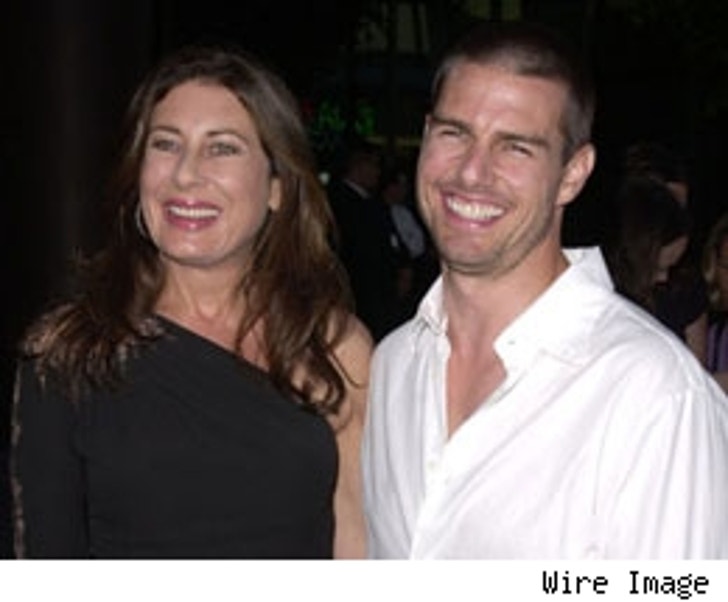 In its press release, MGM (piloted by the consummate CEO / salesman Sloane) claims "that Cruise/Wagner will return the studio to its former roots by recognizing what made UA great in the first place -- studio management by creative talent who can best encourage and support other creative talent."

It's a wonderfully nostalgic idea, the same one that inspired Charlie Chaplin and Douglas Fairbanks to pair up with Mary Pickford and D.W. Griffith to create UA so many years ago.

Except for one thing: It didn't work then, either.

When the three actors and director formed the studio back then, Richard A. Rowland, head of Metro Pictures (what would become the first 'M' in 'MGM') made his now infamous and oft-recycled remark that "the inmates are taking over the asylum."

By the time UA got under way in 1921, feature-films were becoming costlier and slicker than ever before.

(Hmmm....Now, why does that sound familiar?)

UA quickly found itself struggling to meet its goal of five pictures a year.

Until today, MGM was much the same as UA was in the early 1950s: A studio without a "studio," little overhead, maintenance or the pricey production staff which make accountants' heads spin at other studios. And that's about all MGM had going for it, since it lacked the multiple distribution platforms of TV stations, cable channels and online outlets that other media hyrda like GE and Viacom now possess.

With its current Cruise deal, MGM/UA may well be the ultimate case of Hollywood history repeating itself: Fifty-five years ago, with UA on life support, owners Pickford and Chaplin saw nothing to lose and sold out to a couple of frugal lawyers in 1951. Making deals with indie producers like Sam Spiegel, and innovative directors like Otto Preminger and John Huston, the lawyers would usher in a second golden age of movies for MGM/UA.

It was a brilliant recipe, and one that might have saved UA again -- until today, of course, when one of the world's priciest movie and caustically controversial movie stars took over.

When Cruise was in the midst of his Paramount media meltdown, Caryn James of the New York Times sagely observed that Cruise "seems desperate to maintain his stature as one of the world's biggest movie stars, even as he morphs into something no movie star can afford to be: a guy you wouldn't want to know."

Today, we can remove the word "seems."